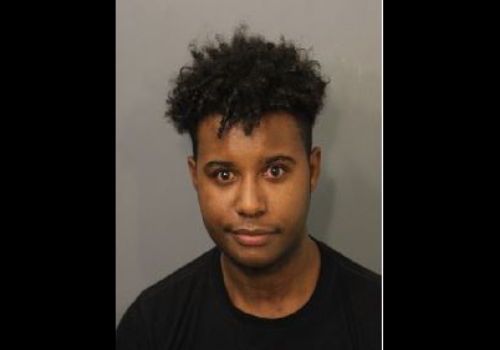 Fall River Police arrested a city man on firearm charges over the weekend.

According to Detective John Robinson, on November 17th at 2:15 p.m., Uniformed Officers Frederick M. Mello and Jose DePedra of the Fall River Police Department responded to 320 Ferry Street regarding a report of a male hiding a rifle on the property.

Upon the officers’ arrival, officers located a Marlin .22 rifle which was wrapped in a blanket under a trailer just as the caller had described. As Officers were canvassing the area taking witness statements, the vehicle returned to the area occupied by three people. The suspect, who admitted placing the item under the trailer, was removed from the rear seat and detained.

The witnesses made a positive identification of the suspect who is identified as 33-year-old Viriato E. Cruz of 159 Wamsutta Street Fall River.