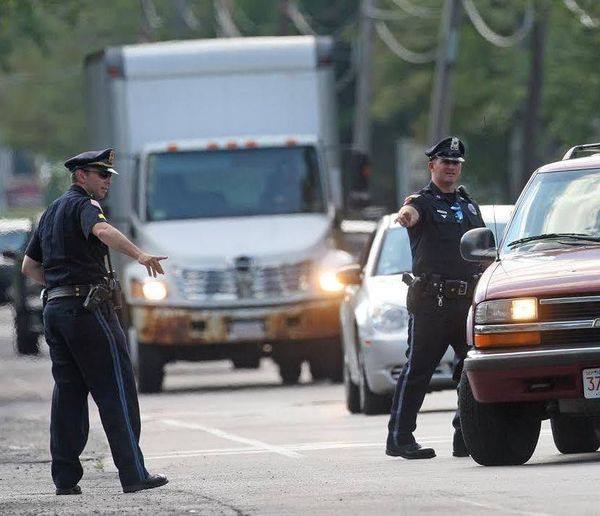 Citations and warnings for distracted driving on Massachusetts roadways have exploded in the last four months, reflecting both stepped-up enforcement and also growing traffic as the state continues to reopen, officials said Monday.

Acting Transportation Secretary Jamey Tesler told the Department of Transportation’s board of directors that the number of drivers stopped for allegedly using a device behind the wheel increased sharply for each of the past four months.

In January, police issued 151 citations and warnings for distracted driving, according to figures Tesler presented. That increased to 405 in February, 3,515 in March, and 10,276 in April — about 68 times as many as in January.

A new law prohibiting the use of any electronic device while driving, save for a single tap or swipe to activate hands-free mode, took effect in February 2020 with fines starting in April 2020. Traffic has been rebounding in recent months after dropping significantly earlier in the pandemic.

Highway Administrator Jonathan Gulliver said at Monday’s board meeting that officials project travel during the upcoming Memorial Day weekend will be “approaching and possibly even matching 2019 volumes.” “This is an important reminder for everybody to not engage in distracted driving, to put down your phones,” Tesler said. “It will be a busy period of time. We’re excited we’re taking the next step in opening, but we do encourage people to drive safely, and we really want to focus on the critical role that avoiding distracted driving can play in keeping the commonwealth, other drivers and yourself safe.”