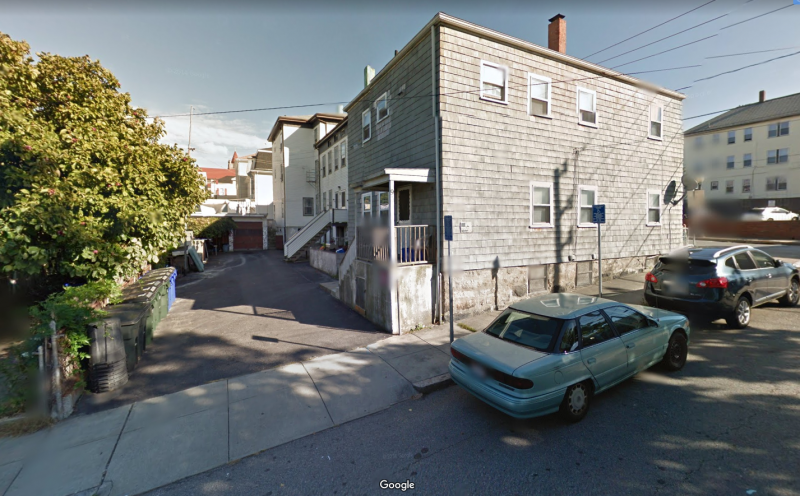 Some details are being revealed concerning a fatal stabbing that took place in Fall River on Wednesday.

According to WPRI 12 News, , the victim and suspect were cousins and had a close relationship.

According to a report, the two boys fought over a blanket and pillow which led to the suspect stabbing William Wheeler in the nose. After Wheeler went to the bathroom, both boys began fighting again with a backpack being the reasoning.

A 16-year-old Fall River juvenile male was arrested in West Warwick, RI Thursday in connection to the homicide.

The juvenile is being charged with murder in the fatal stabbing of Wheeler.

For more previous updates on this story, click here.