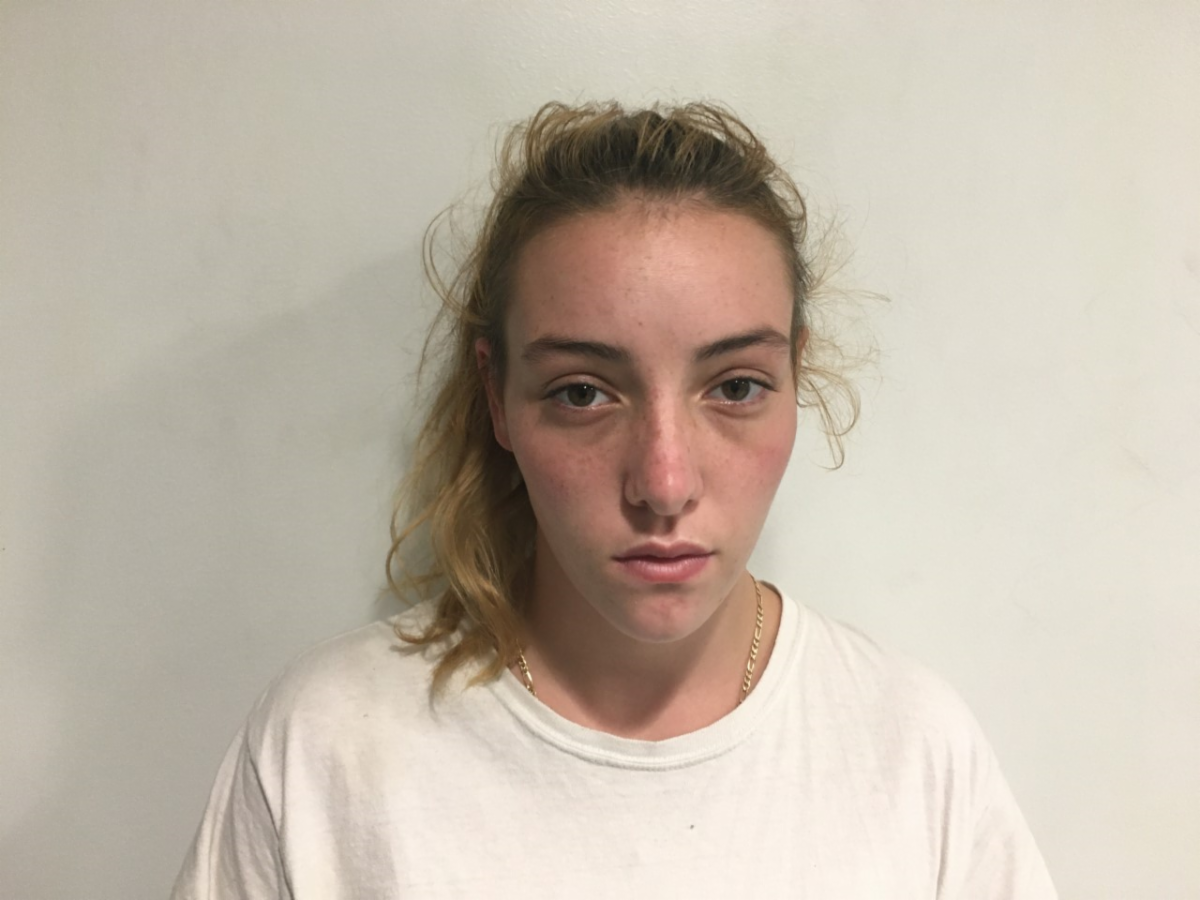 Details have emerged as a woman arrested in connection to fatal stabbing faced arraignment today.

Cantu, 20, who lists an address in Weymouth but is known to have lived in Attleboro for most of her life, is presently charged with one count of Assault and Battery with a Dangerous Weapon.

In addition to being held on bail, the defendant was also ordered held without bail for up to 60 days​ after a bail revocation motion was allowed by the court. The defendant was previously out on bail for an open Assault with a Dangerous Weapon case out of Attleboro District Court.

The current charge lodged against Cantu is connected to the ongoing homicide investigation into the Friday afternoon stabbing death of Kimberly Duphily, 28, of Attleboro.

During Cantu’s arraignment today, Assistant District Attorney Jason Mohan told the court that the investigation has revealed that the deceased, the defendant, the deceased’s 28-year-old husband, and others were staying in the apartment at 6 Leroy Street. At some point just before 4 p.m. on Friday, a fight broke out inside the apartment, allegedly over stolen money and drugs.

ADA Mohan went on to tell the court that the deceased and the defendant engaged in combat inside and outside the apartment. At some point while the women were fighting outside, the deceased’s husband approached the two women. At that point, the defendant is accused of swinging a knife at him and slashing his face, which is the basis for the charge lodged against her.

The defendant then fled the area and hid in a cluster of bushes. After being spotted in the bushes by one of the victim’s to the altercation, the defendant ran towards Bicknell Street, where she came upon a police officer working a detail. The defendant told the officer, she had been stabbed at 6 Leroy Street. Although the defendant did sustain knife wounds to her hand that required stitches, ADA Mohan told the court that the wound was likely due to the knife slipping in her hand.

While this was occurring, ADA Mohan said, Duphily’s husband and others rendered aid to Duphily, who had been stabbed twice. When first responders arrived on scene, they found Duphily bleeding from the stab wounds and rushed her to Sturdy Memorial Hospital, where she was later pronounced deceased by emergency room doctors.

The defendant and the deceased’s husband were also taken to the hospital for treatment of minor injuries, according to Miliote.

The investigation into the homicide and the facts and circumstances surrounding it are still being actively investigated by Homicide Unit prosecutors, Massachusetts State Police detectives assigned to this office, and Attleboro Police detectives.