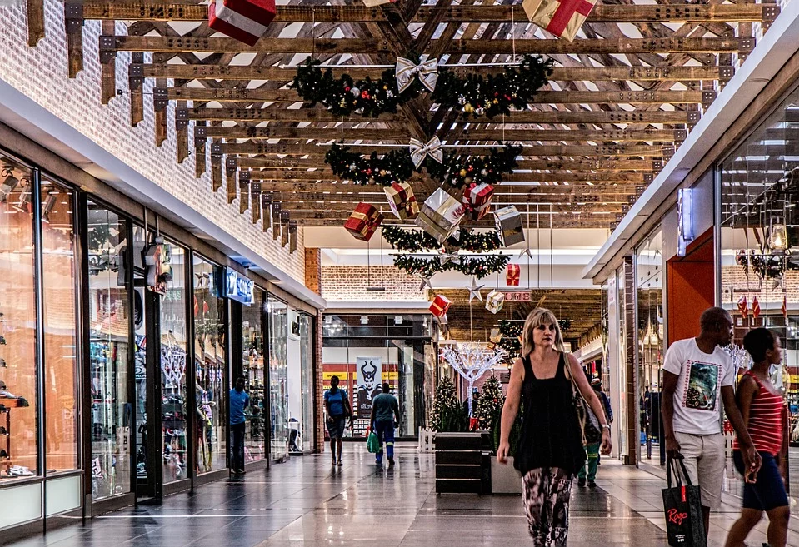 NOV. 10, 2022…..High inflation and steady recession talk do not appear to be dampening holiday shopping appetites.

“We are asking Massachusetts’ holiday shoppers to remember that how they invest their dollars makes a big difference in the local economy,” RAM President Jon Hurst said. “We are asking consumers to commit to investing a good portion of their spending budgets right here in our communities.”

Holiday sales for the 2021 season increased 16 percent in Massachusetts and 14 nationally due to pent-up demand from COVID, the association said.

Numbers released Thursday morning show U.S. inflation was up 7.7 percent over the year in October, down from an 8.2 percent year-over-year increase reported in September, and RAM said retailers are also feeling inflation’s pinch on outlays for inventory, wages, and energy.

“A projected 10 percent sales increase over prior year leaves little margin for error or increased profitability given the 8 percent inflation rate,” Hurst said.

The health of retail is important on main streets across the state where stores offer a base for commerce and community development, but also to the roughly 600,000 people who are employed in the sector, accounting for about 17 percent of all jobs in the state, according to the association, whose 4,000 members include “retailers and restaurants of all types and sizes.”

The association said consumer spending in Massachusetts has “remained relatively strong for the year to date,” with members reporting an average sales increase of 6 percent so far. But retailers are seeing changes in consumer purchasing patterns.

“Consumer savings rates increased during COVID, and debt levels dropped as well,” the association said. “Yet those numbers are now reversing again given the inflation rate, and some sellers report experiences of customers now ‘buying down’ on their purchases, even as the number of transactions continue at positive numbers.”

Hurst reported that 60 percent of the association’s members report selling online, compared to 26 percent during the 2019 holiday season.