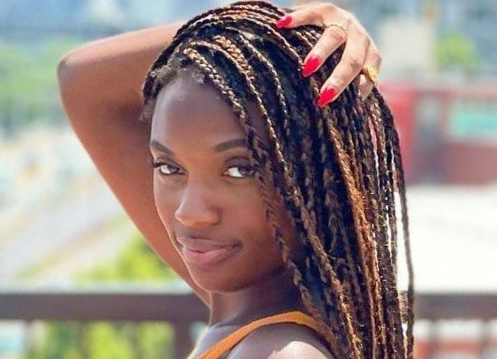 A person has been found dead after 8 people were involved in a boat crash.

At about 3:06 a.m. on Saturday, members of the Boston Police Harbor Unit responded in coordination with the U.S. Coast Guard, Massachusetts State Police, Massachusetts Environmental Police, Boston Fire Department, Massport Fire and Boston EMS following a call for a boat crash in the Boston Harbor.

Coast Guard Sector Boston watchstanders were notified of a center console vessel with eight people aboard colliding with a day board marker, sending all eight people into the water. Seven people were recovered by multiple local agencies and brought to various local hospitals with varying degrees of injuries.

Watchstanders issued an urgent marine information broadcast and launched an MH-60 Jayhawk helicopter crew from Air Station Cape Cod and a 29-foot Response Boat-Small crew from Station Boston to assist in the search.

The Coast Guard began its search in the vicinity of Castle Island and searched for approximately 13 total hours.

A body matching the description of the missing woman was discovered by the Massachusetts State Police Saturday shortly after 10 a.m. off of Castle Island. She has since been identified as Jeanica Julce, 27, of Somerville.

“Through this cooperation, seven individuals were rescued, and my condolences go out to the family and friends of the victim,” said Capt. Kailie Benson, commander, Sector Boston. “We are grateful for the quick actions of Boston’s mariners, alongside state, local, and federal agencies. I would like to take this moment to remind everyone to practice safe boating by wearing life jackets, operating at a safe speed, and considering the risk posed by the environment when taking to the water.”

The Boston Police Department is actively reviewing the facts and circumstances surrounding this incident and is asking anyone with information relative to this investigation to contact Boston Police Homicide Detectives at (617) 343-4470.