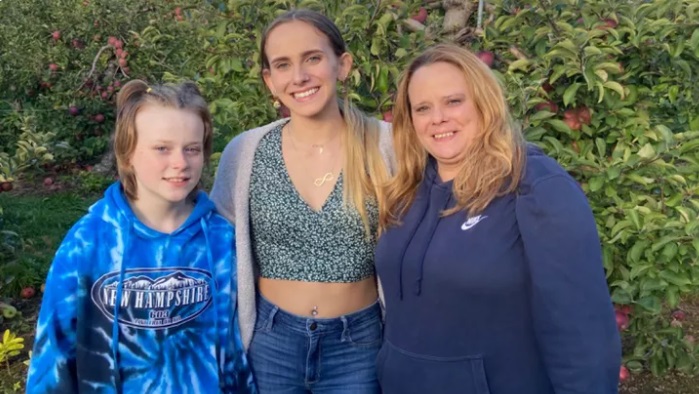 A Massachusetts mother of two has been killed after being hit by a vehicle last week.

According to Salem, MA Police, on Thursday at approximately 7:13 p.m., Salem Police officers responded to the area of 450 Highland Avenue for a motor vehicle accident involving a pedestrian.

Care was turned over to Atlantic Ambulance, and Salem Fire Department personnel, upon their arrival. The female was transported to North Shore Medical Center for emergency surgery.

The preliminary investigation shows the female, while crossing the street in the intersection in front of Walmart, was struck by a 2021 Honda Accord travelling southbound in the left lane of Highland Avenue. The driver of the Honda Accord stayed on scene and called 911.
Sadly, at approximately 7:58 p.m., detectives were notified the female had succumbed to her injuries.

According to a GoFundMe fundraiser that has raised over $12,000 as of this writing, after hearing of her mother’s death, Mindy’s 20-year-old daughter Cortney announced that she will raise her 11-year-old sister Emily.

The investigation into the pedestrian crash is still ongoing.