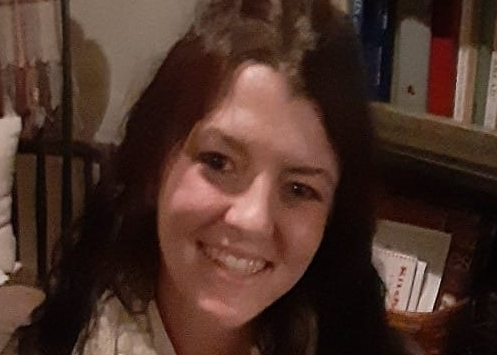 Attleboro Police received multiple 911 calls around 3:55 p.m. Friday in regards to a commotion at 6 Leroy Street. When first responders arrived on scene, they located a female bleeding profusely. She was the victim of an apparent stabbing.

The victim, later identified as Kimberly Duphily, 28, of Attleboro, was rushed to Sturdy Memorial Hospital in Attleboro, where she was later pronounced deceased.

​A 20-year-old woman also injured during the incident was treated for minor injuries last night at Sturdy Memorial Hospital, and has since been released.

According to Gregg Milliote of the Bristol County District Attorney’s Office, there is not another victim in critical condition, nor is there a person of interest in custody at this time.

“As the investigation is extremely active and fluid at this time, no further information can be released.”