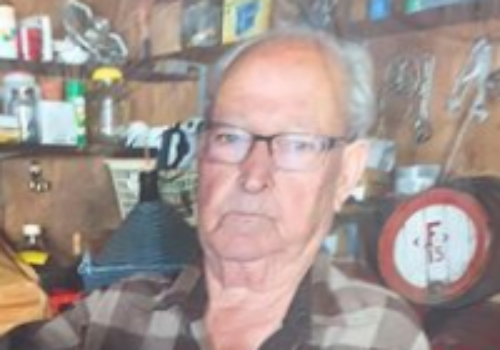 After a thorough review of surveillance video in the East Taunton area and discussions with witnesses, our office can confirm that the vehicle of interest connected to last night’s fatal hit and run​​​​ is a blue or dark colored pick-up truck. The vehicle is believed to be a GMC Sierra from model years 1999 through 2007. The vehicle may have sustained minor damage to its hood and/or windshield. 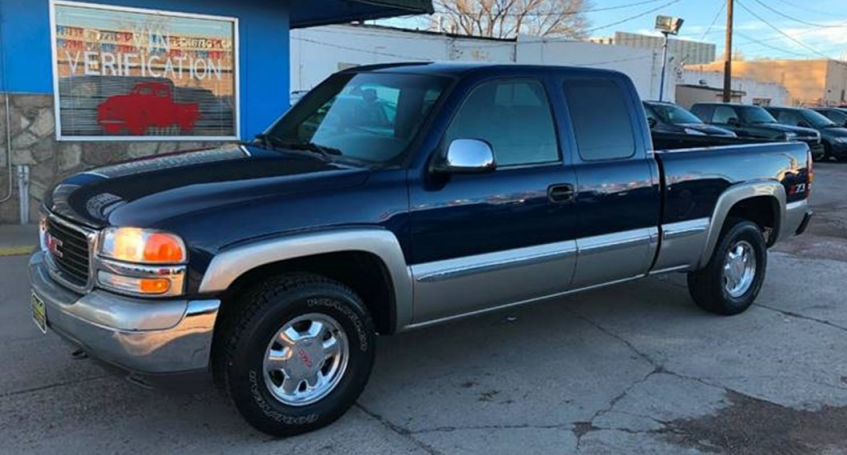 Due to incorrect information provided by a witness last night, the information regarding a gray SUV being involved in the incident appears to no longer be credible.

Investigators are renewing their call for public assistance this afternoon. If anyone was driving or walking in the area of 305 Middleboro Avenue last night shortly before 5:30 p.m. or if anyone has seen the vehicle of interest, they are urged to contact State Trooper Brock Morrissette at 508-961-1904 or the Taunton Police’s detective line at 508-823-5000.

Taunton Police responded to the area of 305 Middleboro Avenue last evening around 5:30 p.m. for a reported motor vehicle vs. pedestrian crash. When first responders arrived on scene, they located the victim lying in the roadway. The victim, identified as Jose Ferreira, 85, of Taunton, was rushed to Morton Hospital, where he was later pronounced deceased.

The driver of the vehicle that struck Ferreira is believed to have fled westbound on Middleboro Avenue after the crash.

Investigators believe there are other witnesses who were driving in the area of the crash at the time of the incident and are asking them to please come forward and contact police. Even seemingly minor details or observations could be helpful to investigators as they search for the driver.