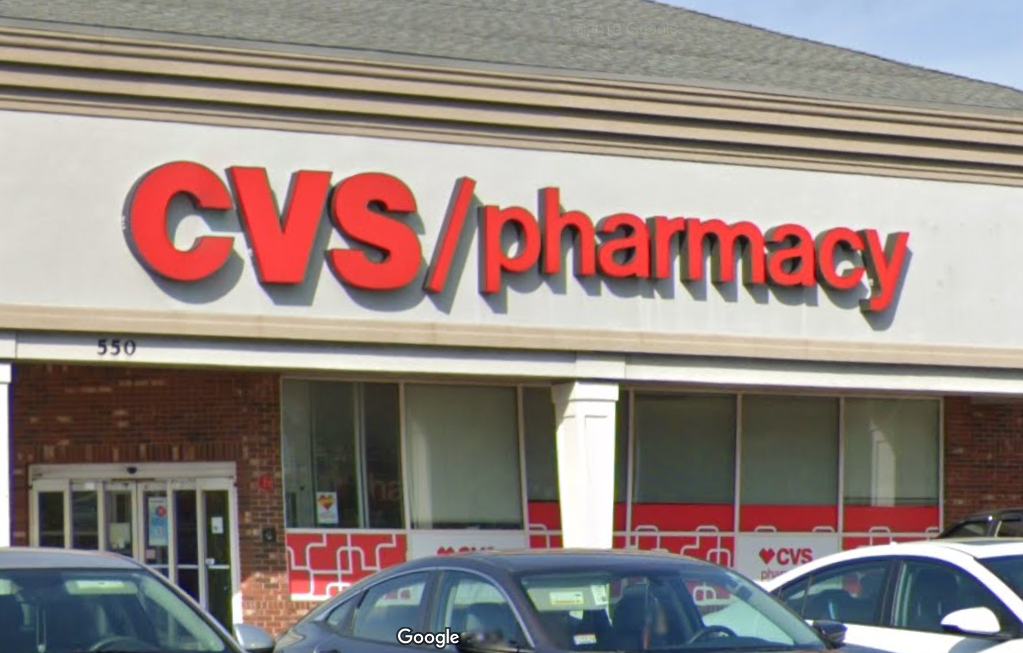 WOONSOCKET, RI. (August 27, 2020) – As part of an ongoing commitment to helping build healthier and safer communities, CVS Health (NYSE: CVS) today announced the expansion of two initiatives aimed at reducing the potential for misuse and diversion of prescription medications in Massachusetts.

According to a company spokesperson, CVS Pharmacy, the retail division of CVS Health, completed the installation of time delay safe technology in all of its 446 Massachusetts locations, including those in Target stores. The safes are anticipated to help prevent pharmacy robberies and the resulting diversion of controlled substance medications, including opioid medications such as oxycodone and hydrocodone—by electronically delaying the time it takes for pharmacy employees to open the safe. In addition, the safes are anticipated to help CVS Pharmacy ensure the safety and well-being of its customers and employees.

CVS Pharmacy also announced the addition of 50 new safe medication disposal units placed in select stores throughout Massachusetts. According to the company, the new units join another 106 secure disposal kiosks previously installed in CVS Pharmacy locations in the state and another 43 units previously donated to Massachusetts law enforcement agencies. CVS Pharmacy plans to install an additional 6 units in stores by year-end.

“While our nation and our company focus on COVID-19 treatment, testing and other measures to prevent community transmission of the virus, the misuse of prescription drugs remains an ongoing challenge in Massachusetts and elsewhere that warrants our continued attention,” said John Hering, Region Director for CVS Health. “These steps to reduce the theft and diversion of opioid medications bring added security to our stores and more disposal options for our communities.”

“We commend CVS Health for its continued commitment to address the opioid crisis and welcome the expansion of safe and convenient medication disposal in our communities,” said Health and Human Services Secretary Marylou Sudders. “We are proud of the progress made in combatting addiction and reducing the rate of opioid related deaths in Massachusetts, and we know this work is as essential as ever especially as we navigate an unprecedented pandemic. We value the strategic alignment and ongoing investment from partners like CVS Health in our collective, continued fight against opioid addiction.”

Since then, the company has introduced time delay safes in 4,760 CVS Pharmacy stores across 15 states and the District of Columbia, resulting in a 50 percent decline in robberies at CVS pharmacies in those local communities.

The company states that the time delay function cannot be overridden and is designed to serve as a deterrent to would-be pharmacy robbers whose goal is to enter and exit their robbery targets as quickly as possible. All CVS Pharmacy locations in Massachusetts with time delay safes display visible signage warning that time delay safes are in use to prevent on-demand access to controlled substance narcotics.

“When patients leave unused medications—especially opioids—in a medicine cabinet, there is a risk they might be misused, diverted or come in contact with unsupervised children, other family members or guests in the home,” said Tom Davis, Vice President of Pharmacy Professional Services at CVS Health. “It is critical that medications are taken only as prescribed, and we believe safe medication disposal is an important way to help prevent misuse.”

In 2020, the company is adding an additional 1,000 in-store safe medication disposal units to the 2,500 units currently in CVS Pharmacy locations nationwide. Over the past several years, the company has also donated over 1,000 units to local law enforcement. Together, these existing medication disposal units have collected more than 1.8 million pounds of unwanted medications, including over 90,000 pounds in Massachusetts, that might otherwise have been diverted, misused or ended up in the water supply.

Located in the pharmacy area of the CVS store and similar in design to a postal box, the safe medication disposal units allow customers to drop off unused prescriptions in a container or in sealed plastic bags if liquids or multiple medications are included.

Additionally, CVS Pharmacy locations that do not offer a safe medication disposal kiosk offer DisposeRx® packets at no cost to patients filling an opioid prescription for the first time. According to the manufacturer, when warm water and the DisposeRx powder are added to a container, the combination breaks down medications—including powders, pills, capsules, tablets, liquids or patches—to a non-divertible biodegradable gel, allowing for safe disposal in the trash at home.