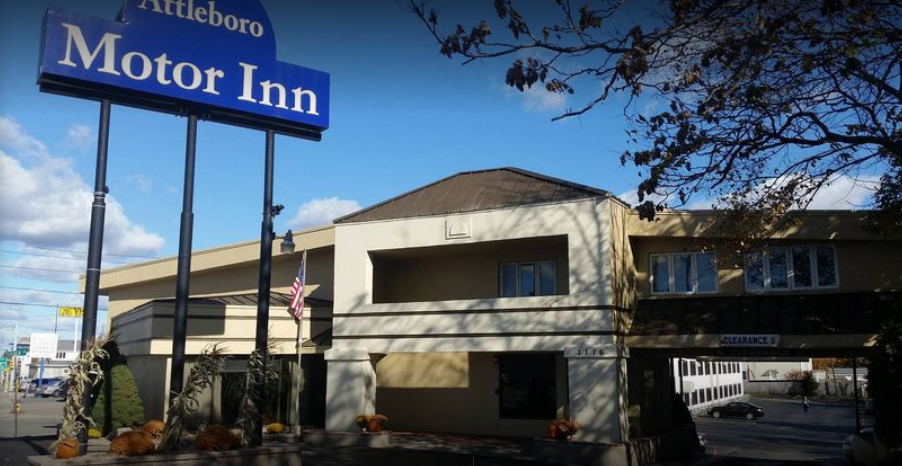 A 34-year-old Central Falls, RI man who was arrested in Attleboro in November 2018 for dealing crack cocaine in a motel parking lot was sentenced to serve a year behind bars, Bristol County District Attorney Thomas M. Quinn III announced.

Gary Hernandez Vasquez pleaded guilty in Fall River Superior Court to an indictment charging him with possession with intent to distribute crack cocaine.

On November 28. 2018, the defendant was observed by Attleboro Police in a vehicle with four other people in the parking lot of the Attleboro Motor Inn. Police witnessed furtive movements in the car and when officers walked over to the car, they saw drug paraphernalia in plain view. When police asked everyone in the car to exit, they witnessed the defendant trying to hide something under the seat. Officers found two digital scales and 10 corner bags containing crack cocaine.

After accepting the defendant’s guilty plea, Judge William Sullivan sentenced him to two years in the house of corrections, with one year to serve and the balance of the sentence suspended for two years. The case was prosecuted by Assistant District Attorney Melissa Hendrie.