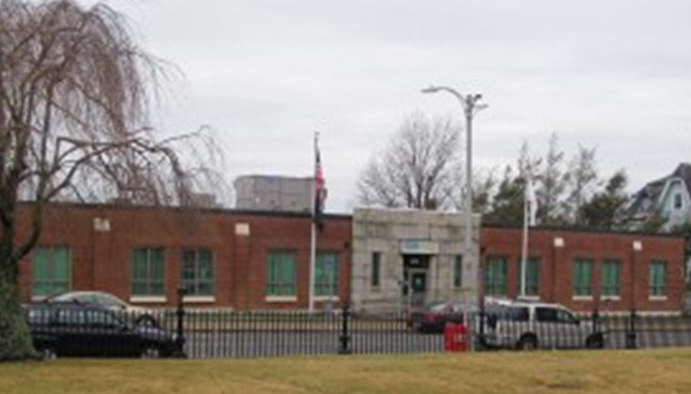 While Congress continues to iron out a relief package, workers continue to get laid off.

In an interview with Fall River Reporter this afternoon, Mayor Paul Coogan stated that his wife, Judi St. Hilaire, was among those who have been recently laid off.

St. Hilaire is one of a few million Americans who has had the same fate due to COVID-19 and of no fault of their own.

Many of the new unemployed Americans are in this predicament due to businesses temporarily closing due to various orders made by governors throughout the country. Hopefully, many will return to their previous job once the country returns to normalcy, but due to an unpredictable outbreak, it is unclear when that will be.

Congress is in the process of passing a package that will put $1,200+ in the hands of many Americans, along with unemployment insurance, in hopes of curbing some of the losses those throughout the country are facing.