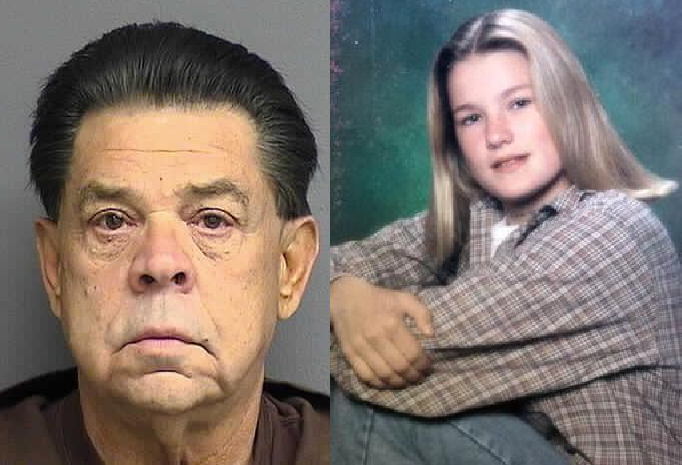 Sumner, who died in 2016, is being investigated in the 2000 murder of the 16-year-old after investigators recently received new information. Sumner, born in 1945, was active in the Central Massachusetts area from 1960 through 2016. He was known to operate auto repair shops in the Spencer, Leicester and Worcester areas. Sumner lived in Spencer prior to his death.

Sumner was convicted of aggravated rape and kidnapping in the early 1980s.

Investigators are seeking tips from the public looking specifically for information relative to Sumner’s employment practices/personnel, associates, vehicles, travel and any known habits.

This announcement comes just weeks before the 21st anniversary of Molly’s disappearance from Comins Pond in Warren on June 27, 2000. Molly was a resident of Warren and was working as a lifeguard at the pond. Her disappearance set off a massive search.

Her remains were found nearly three years later in the woods of Whiskey Hill in nearby Palmer.

State Police Detectives assigned to the Worcester County District Attorney’s Office encourage anyone with information on Sumner or any additional information on the Molly Bish case to call the anonymous tip line at 508-453-7575.