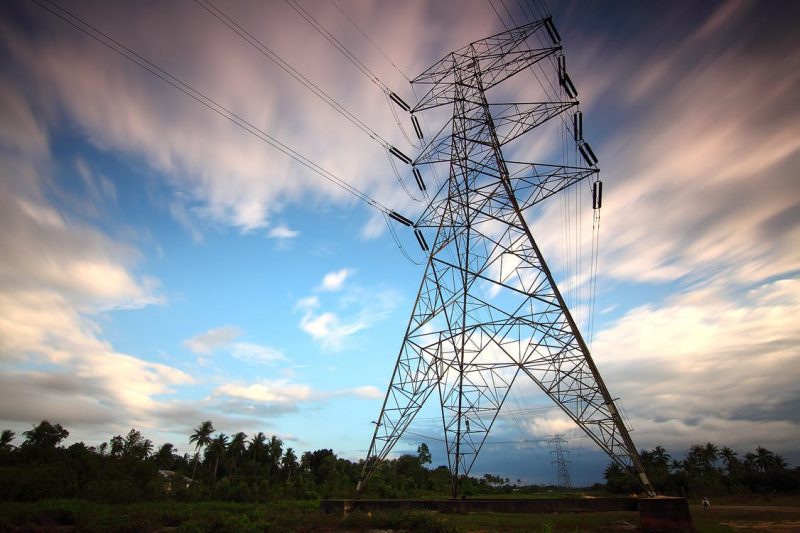 BOSTON – A report released today by Attorney General Maura Healey shows that even while rapid growth of municipal aggregation programs continues to improve choices for electric customers, Massachusetts residents who contract individually with competitive electric suppliers continue to lose millions of dollars per year. With the release of today’s report, AG Healey is renewing her call to stop these companies from making direct solicitations to residential customers.

The AG’s new report, which expands upon her office’s original report on the industry from March 2018, found that Massachusetts electric customers who switched to a competitive electric supplier paid $76.2 million more than if they remained with their existing service during the one-year period from July 2017 to June 2018. This new data brings the total net losses to $253 million for Massachusetts customers over the course of three years (July 2015 – June 2018). The AG’s report also showed that low-income residents and communities of color are disproportionately impacted.

“Our concern remains that too many customers are being falsely promised big savings on their electricity bills and then overcharged month after month,” AG Healey said. “The results of our new report highlight the need for legislation to protect real competition and stop these predatory companies from scamming residents in Massachusetts.”

Today’s report also shows that of the 500,000 residents in the state that receive their electricity directly from a competitive supplier, low-income minority residents living in many of the state’s gateway cities including Boston, Brockton, Fall River, Lawrence, Lowell, Lynn, New Bedford, Quincy, Springfield, and Worcester are continuing to be hit particularly hard by these companies. Low-income households participate in the individual residential electric supply market at twice the rate of non-low-income households, and on average pay rates that are 25 percent higher. The new report found that low-income households lost an average of $166 in the one-year period from 2017–2018.

In the last four years, residents in Massachusetts filed more than 1,000 complaints with the AG’s Office about competitive suppliers engaging in aggressive and deceptive tactics. Complaints include suppliers pretending to be a utility company to induce customers to turn over sensitive information; suppliers harassing customers with repeated calls or home visits; and door-to-door salespeople forcing their way into elderly customers’ homes and refusing to leave without a signed contract.

In January, AG Healey filed legislation that would ban suppliers from contracting directly with residential customers for new contracts after Jan. 1, 2020. The legislation would not change Massachusetts’ cities and towns’ municipal aggregation programs or the markets for commercial and industrial electric supply.

As the state’s ratepayer advocate, AG Healey’s office has supported reforms to basic service and supported competitive products and services in the electricity market, including the expansion of power purchase agreements by large-scale commercial and industrial users of electricity—like manufacturers, hospitals, universities, and office parks—and by cities and towns that purchase power on behalf of their residential customers.

Since AG Healey first called for reform in the competitive electric supply market, other states have undertaken similar efforts to protect consumers from these deceptive practices. In October 2018, then-Illinois Attorney General Lisa Madigan called for the Legislature to stop residential market contracting for competitive electricity suppliers in her state. In February 2019, the Connecticut consumer counsel and the chairman of the New York State Senate’s Energy and Telecommunications Committee each introduced legislation similar to AG Healey’s.

In March 2018, Viridian Energy LLC agreed to pay $5 million in restitution to consumers for allegedly engaging in various deceptive and unfair sales tactics to switch consumers into costly contracts. The AG’s Office also reached a $4 million settlement with Just Energy in December 2014 for deceptive marketing and sales, entering consumers into agreements without their consent, and charging costly termination fees.

In October 2018, the AG’s Office sued Starion Energy for allegedly falsely promising consumers electricity rate reductions in unsolicited telemarketing calls and pre-recorded robocalls and then charging those consumers tens of millions of dollars more than they would have paid if they stayed with their utility company.

In March 2019, AG Healey filed extensive comments with the Department of Public Utilities (DPU), calling on the DPU to enact a series of regulatory measures that would help mitigate consumer harm for as long as suppliers continue to directly contract with residential electric customers, and requesting that the DPU investigate the impact of the individual residential electric supply market on the various low-income assistance programs and their participants.

Any resident or retailer with concerns about these deceptive marketing practices should file a complaint with the AG’s Office or call the consumer hotline at (617) 727-8400. Residents with questions can also contact the Consumer Division of the Department of Public Utilities at (877) 886-5066.

The AG’s report was prepared by the Susan M. Baldwin Consulting firm.