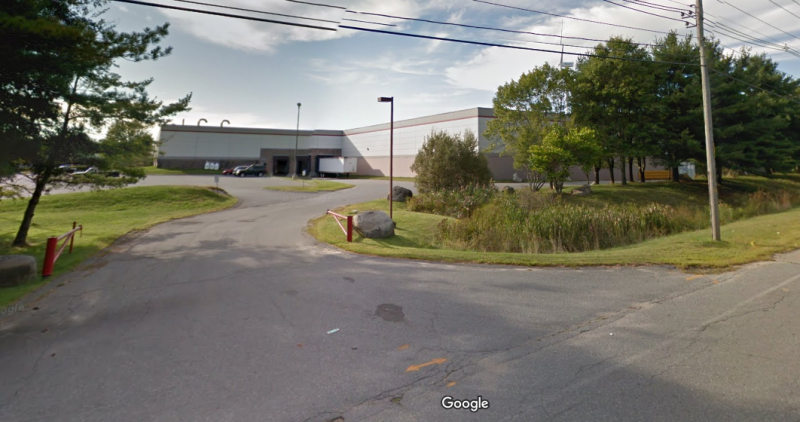 Netflix, Inc. leap-frogged some of the most highly regarded companies in the U.S. to earn the #1 ranking in the biggest corporate reputation study ever conducted in the U.S. The world’s leading streaming video service – with over 139 million paid memberships in over 190 countries – leaped 23 spots to first place this year, fending off perennial contenders such as Amazon, Hershey and Campbell’s, among many others. Whirlpool, who has a facility in Fall River, was also in the mix.

It was the first time in the 12-year history of Reputation Institute’s U.S. RepTrak 100, considered the de facto annual ranking of corporate reputation in the U.S., that any company has surged from so deep in the top tier pack to the number one spot over the course of a single year.

Whirlpool, according to Yale Appliance, has the number #1 major appliance reliability score with only 4.5% serviced. The company is no stranger to making most admired, most reputable, and most reliable lists over the years.

Much less favorable judgment, however, was passed on several companies that like Netflix and Whirlpool, are also household names:

The study by Reputation Institute, a data insights technology company and provider of reputation measurement and management services, assessed the reputation of more than 2,200 companies in the U.S. The precedent-setting undertaking included over 167,000 individual ratings and was conducted in January-February 2019.

“2019 is a year of significant change,” Hahn-Griffiths said. “Only two companies who made last year’s top 10 repeated this year. So welcome to ‘reputation judgment day,’ when companies are scrutinized on all aspects of their organization’s ethics, leadership, values, and beyond. There really is no longer anywhere to hide.”

To access the full list of the world’s most reputable companies, data, insights, and expert perspectives on key trends, visit: http://www.reputationinstitute.com/US-RepTrak