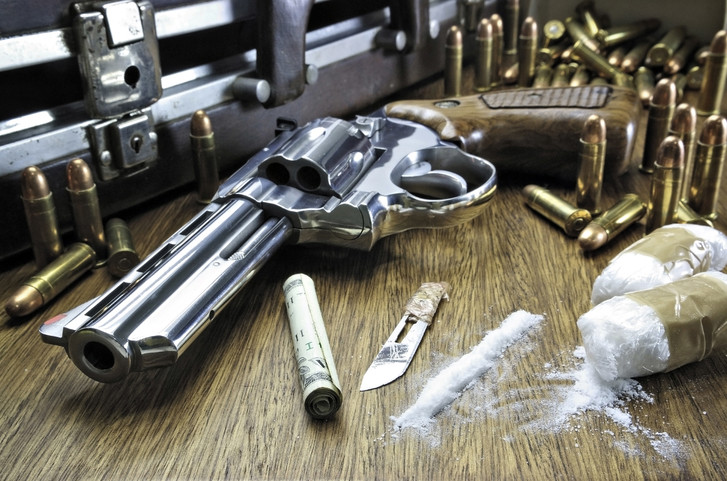 BOSTON – A Brockton man was sentenced last week in federal court in Boston for illegally possessing a semi-automatic handgun, ammunition, cocaine and fentanyl.

Nelsy Dasilva, 25, was sentenced by U.S. District Court Judge Patti B. Saris to nine years in prison and six years of supervised release. In October 2020, Dasilva pleaded guilty to one count of possession with intent to distribute cocaine and fentanyl and one count of possession of a firearm in furtherance of a drug trafficking crime. Dasilva has been in custody since his arrest in November 2018.

On Nov. 14, 2018, following an investigation into drug distribution in and around Brockton, a search was executed at Dasilva’s apartment where approximately 20 grams of cocaine, two grams of fentanyl, a .380 caliber Jimenez Arms Inc., T-380 semi-automatic handgun and six rounds of .380 caliber ammunition were recovered. Dasilva has a prior felony conviction for assault with the intent to murder, as well convictions for possession with the intent to distribute a controlled substance, criminal possession of a loaded firearm and assault with a dangerous weapon. Due to these prior convictions, Dasilva is prohibited from possessing a firearm and ammunition.