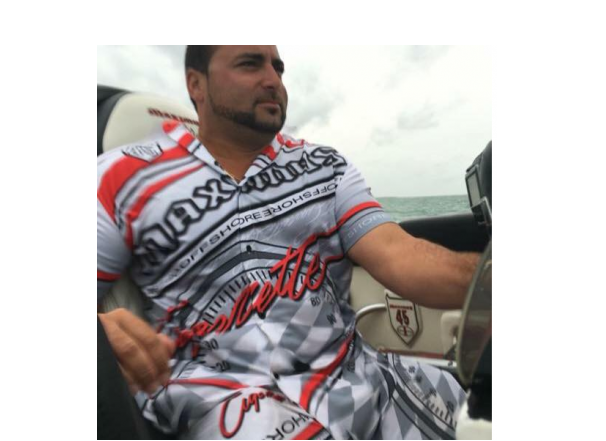 Watchstanders at Coast Guard Sector Southeastern New England command center received an initial report Saturday at approximately 5:30 p.m. from a Rhode Island 911 call of two men in their mid-thirties being ejected from their boat due to it hopping the wake of another boat and then capsizing. Both men were reportedly wearing inflatable life jackets.

The boat, a blue power boat, was being operated by its owner, Marc Hanoud, 35, of Berkley, who is missing.

The only other passenger on the boat, Brent Osborne, 42, of Middleboro, was also ejected during the incident. He was discovered in the water by another boater and rushed back to shore at the Tipsy Seagull boat dock in Fall River. Osborne was then rushed to St. Anne’s Hospital in Fall River where he was pronounced deceased at 7:05 pm.

Personnel and assets from 18 other government agencies and the Southeast Regional Dive Team assisted in the search.