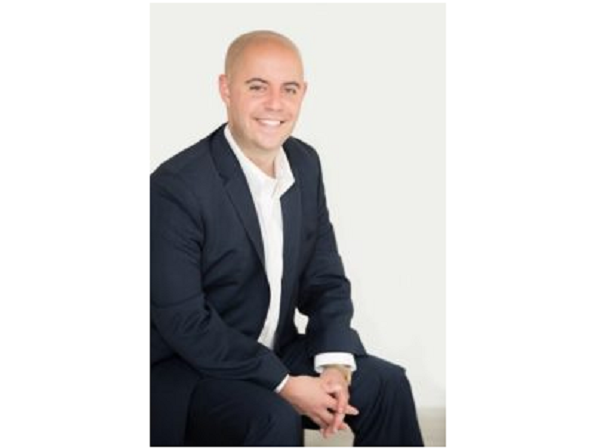 “My focus at this point is to ensure that the residents of the city of Fall River are protected and there isn’t a change in the business of government. I have made myself available as Council President at a moments notice for our departments heads, city administrations, and our constituents.

The people of Fall River are resilient and our community is strong. We will move foward with determination to overcome adversity and to set forth our goals and ideals.”

According to the charter excerpt listed below, Cliff Ponte Jr is next in line should something happen to the mayor unless he is unable or unwilling to take over the duties of Mayor.