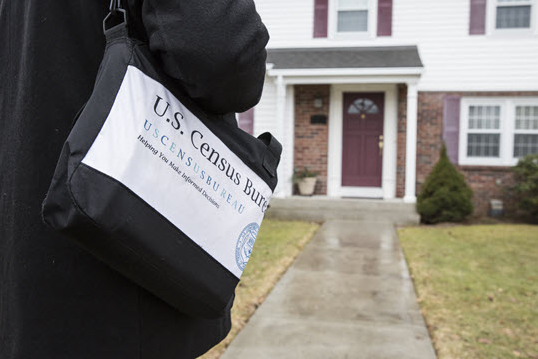 Boston, MA – Monday, Lawyers for Civil Rights (LCR) and Mintz, Levin, Cohn, Ferris, Glovsky and Popeo, P.C. (Mintz) filed a friend-of-the-court (amicus curiae) brief in the U.S. Supreme Court on behalf of national organizations and Boston-based groups in New York v. U.S. Department of Commerce, the case that will determine whether a citizenship question may be included in the 2020 Census.

The brief supports the district court judge’s conclusion that the decision of Secretary of Commerce Wilbur L. Ross, Jr. to add a citizenship question to the 2020 Census violated the Administrative Procedure Act (APA). The district court found that the Commerce Secretary, who oversees the Census Bureau, committed “a veritable smorgasbord of classic, clear cut” violations of the APA, such as ignoring extensive evidence demonstrating that such a question would deter many households—particularly immigrant households—from participating in the Census. The court also found that the Secretary’s stated reason for adding the question—that it would help with enforcement of the Voting Rights Act—was “pretextual.”

“Agencies cannot ignore evidence before them, conceal their true agenda from the public, and expect the courts to rubber-stamp those decisions,” said Iván Espinoza-Madrigal, Executive Director of LCR. “Our brief highlights how people of color, immigrants, and other marginalized populations are particularly harmed when agencies flout the law in this manner.”
“Courts must be able to step in, just as the district court did here, when agencies exceed the scope of their lawful authority or act unreasonably,” said Yalonda Howze, a member at Mintz. “By affirming the district court’s decision, the Supreme Court can ensure that the judiciary will act as a check on agencies that exceed their authority or act without regard for their impact on vulnerable communities.”

Mintz is representing amici in this matter on a pro bono basis. Oral argument is scheduled at the U.S. Supreme Court for April 23, 2019.