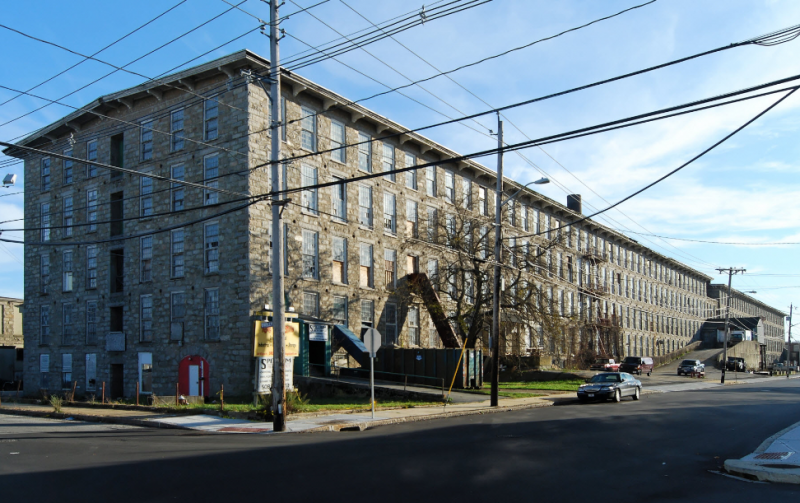 According to WSAR The winners of the first auction for the King Phillip Mill Property in Fall River are suing the City of Fall River for over $62.5 million according to a suit that was filed last week in New Jersey.

The city of Fall River, Mayor Correia, and Cathy Ann Viveiros are being accused of multiple infractions including fraud and conspiracy.

After the party that is stated in the lawsuit missed a reported deadline, Robert Kfoury officially took ownership of the King Phillip Mill and demolition began in May of 2018.

Kfoury, owner of RK Construction, was granted approval to create 26 single family lots on the Kilburn Street property. The lots will be a minimum of 4,000 square feet.

Kfoury plans to demolish most of the mill buildings while leaving a portion of the mill standing. The mill left standing would be used for apartments, retail and industrial space.

We attempted to reach the Mayor and had yet to receive a comment as of this writing.