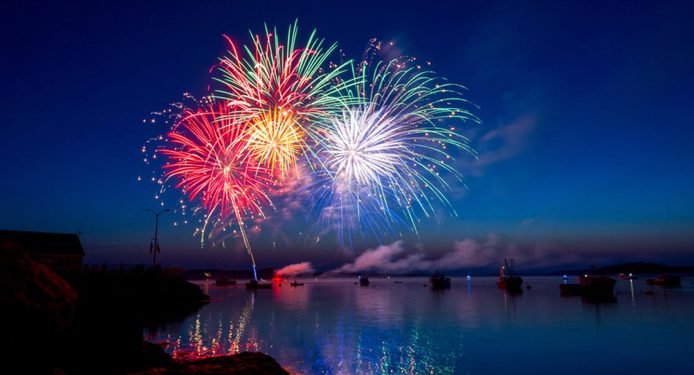 The fireworks over the Taunton River, which will begin around 9/9:30pm, will be preceded by music and food trucks at both Heritage State and Bicentennial Parks.

The line-up for both locations is as follows:

Additional ice cream trucks and vendors will be present in between the two parks and along the boardwalk.

The morning of Monday, July 5th, the Mayor’s Office will be partnering with community group Fall River Unified to hold a volunteer clean-up around the waterfront. Volunteers should meet at the Cove parking lot at 9am. Free Del’s will be offered at the end of the clean-up, around 11am. Limited tools and supplies will be available.