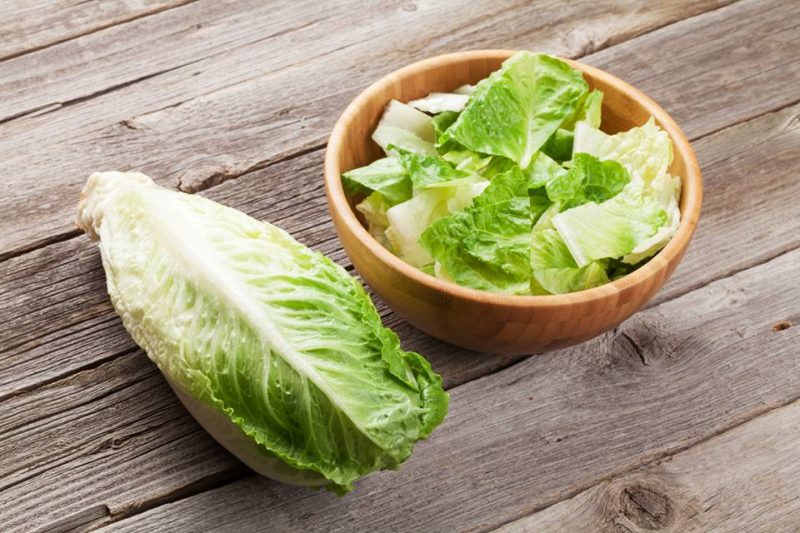 UPDATE: The first death has been reported from a national lettuce food poisoning outbreak and it has now hit Massachusetts.

Twenty-three more ill people from 10 states were added to this investigation since the last update on April 27, 2018. One death was reported from California.

The most recent illness started on April 21, 2018. Illnesses that occurred in the last two to three weeks might not yet be reported because of the time between when a person becomes ill with E. coli and when the illness is reported to CDC.

The CDC is warning consumers and restaurant owners to not serve or eat lettuce unless you are sure it is not romaine lettuce from Yuma, Arizona area.

Information collected to date indicates that romaine lettuce from the Yuma, Arizona growing region could be contaminated with E. coli O157:H7 and could make people sick.

Restaurants and retailers should not serve or sell any romaine lettuce from the Yuma, Arizona growing region. This includes whole heads and hearts of romaine, chopped romaine, and salads and salad mixes containing romaine lettuce.

Restaurants and retailers should ask their suppliers about the source of their romaine lettuce.

Unless the source of the product is known, consumers anywhere in the United States who have any store-bought romaine lettuce at home should not eat it and should throw it away, even if some of it was eaten and no one has gotten sick. This includes whole heads and hearts of romaine, chopped romaine, and salads and salad mixes containing romaine lettuce. If you do not know if the lettuce is romaine, do not eat it and throw it away.

Product labels often do not identify growing regions; so, throw out any romaine lettuce if you’re uncertain about where it was grown.

Wash and sanitize drawers or shelves in refrigerators where romaine lettuce was stored. Follow these five steps to clean your refrigerator.

Take action if you have symptoms of an E. coli infection:

Talk to your healthcare provider.
Write down what you ate in the week before you started to get sick.
Report your illness to the health department.
Assist public health investigators by answering questions about your illness.

Wash your hands. Wash hands after using the restroom or changing diapers, before and after preparing or eating food, and after contact with animals.
Don’t prepare food or drink for others when you are sick.
Cook meats thoroughly to kill harmful germs. Cook steaks and roasts to at least 145˚F and let rest for 3 minutes after you remove meat from the grill or stove. Cook ground beef and pork to at least 160˚F. Use a food thermometer to check the temperature of the meat.
Don’t cross-contaminate food preparation areas. Thoroughly wash hands, counters, cutting boards, and utensils after they touch raw meat.
Wash fruits and vegetables before eating, unless the package says the contents have been washed.
Avoid raw milk, other unpasteurized dairy products, and unpasteurized juices.