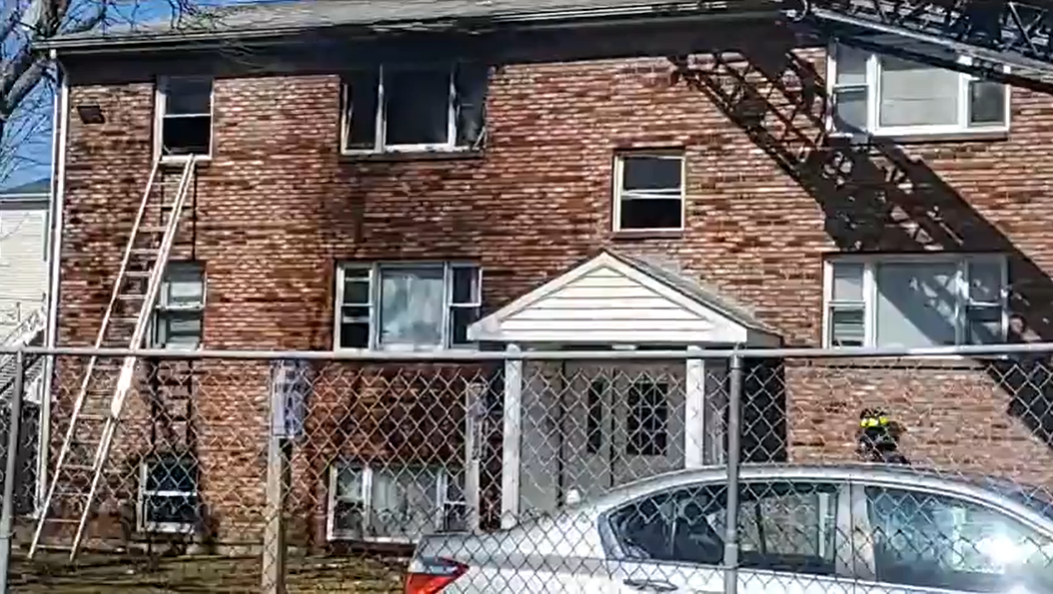 Fall River firefighters made quick work of a blaze in the south end this afternoon.

A call came into dispatch via 911 just after 1:15 p.m. for heavy smoke showing at multi-family home at 34 Roy Street.

According to Acting Deputy Chief David Jennings, the fire was knocked down in approximately 20 minutes.

Jennings stated that a candle on a table got knocked over onto a couch and the residents of the apartment were not able to extinguish the fire.

The fire was contained to the third floor apartment, however, other units experienced water damage.

6 families were displaced from the home, that sits near Augustus Street, due to the power having to be shut off.

Jennings estimates that the fire damage totaled $50,000 between the building itself and it’s contents.

No injuries to occupants or firefighters were reported.