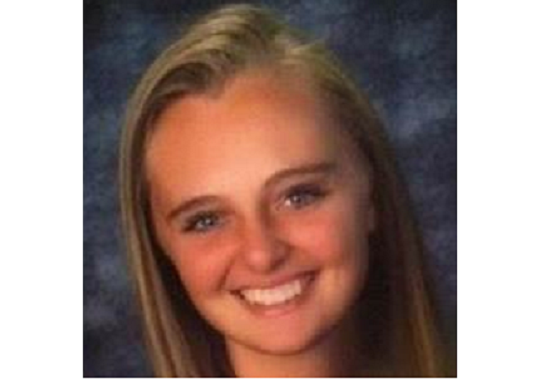 Michelle Carter’s attorney plans to fight her conviction to the highest court in the country.

“This should be up to the highest court in the land,” defense attorney Joseph Cataldo told the Boston Herald Friday. “And she should stay out of jail until this case runs its course.”

The Massachusetts Supreme Court upheld the ruling in the involuntary manslaughter conviction of Michelle Carter earlier this week and rejected her appeal and stated that the evidence in the case proved that Carter’s actions caused the death of Conrad Roy.

The matter is scheduled to occur on Monday, February 11th at 2 p.m. in a courtroom yet to be determined inside the Taunton Trial Court, 40 Broadway, Taunton, MA. The defendant has been given notice to appear.

Carter’s attorneys tried to reschedule the hearing Friday, but were denied.

Carter has been out on appeal since she was sentenced to serve 15 months.