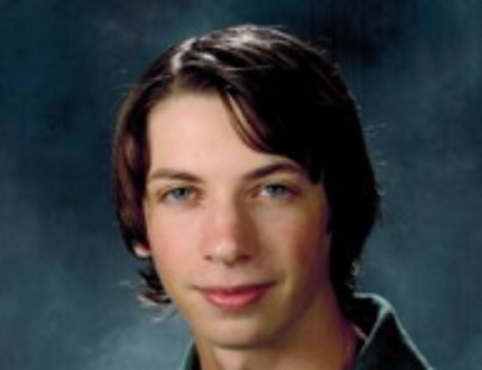 Swansea’s Boy Scouts of America Troop 303 will host the Evening Vigil on November 10th at 6:30 p.m. at the Swansea Veterans Memorial Park, Field #2 to Remember Kielec following his unexpected death on Friday, Nov. 4.

Community members are encouraged to attend to show their support for Ethan’s family and loved ones.

The vigil will include a candle lighting in remembrance of Kielec and remarks from Troop 303’s Chaplain and family and friends.

Upon arrival, officers located a Ford Fusion that had left the roadway and struck a fire hydrant and utility pole.

The driver, Kielec, was pronounced dead at the scene. A 17-year-old passenger was transported to an area hospital to be treated for their injuries.

According to a GoFundMe fundraiser for Kielec’s family created by his Boy Scout troop, Ethan was a star boy scout who was killed on his way home from work.

“A youth leader in Troop 303 Swansea, MA, Ethan was a very energetic leader and lead by example. He listened to other scouts helping them achieve their goals. He was a member of the Order of the Arrow, Scouting’s Honor Society, and had been working on his Eagle project.”

Ethan was also described as a wonderful young man with a bright future that was a great mentor to children.

The crash remains under investigation by the Swansea Police Department and Massachusetts State Police detectives assigned to the Bristol County District Attorney’s Office.