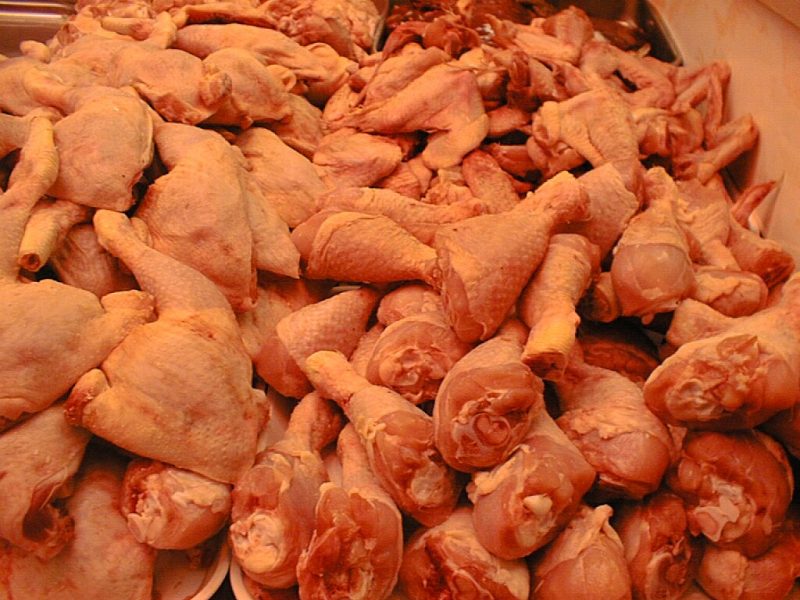 A class action called “Broiler Chicken Antitrust Litigation” is pending in the United States District Court and that could mean money for you if you have bought chicken in the past 11+ years.

Plaintiffs, on behalf of chicken consumers, allege that chicken processors in the United States and their co-conspirators conspired to restrict the supply of, and fix, raise, and stabilize the price of chicken, as of January 1, 2009, in violation of federal and state consumer and antitrust laws.

Both sides reached a settlement of $181 million in the United States District Court for the Northern District of Illinois. Before any money is paid, however, the Court will hold a hearing to decide whether to approve the Settlements.

The Settling Defendants have not admitted any liability and continue to deny the legal claims alleged in the lawsuit.

Those allowed to file a claim are defined as anyone who purchased fresh or frozen raw chicken (defined as whole birds (with or without giblets), whole cut-up birds purchased within a package, or “white meat” parts including breasts and wings (or cuts containing a combination of these).

Chicken that is marketed as halal, kosher, free range, or organic is excluded.

You also had to have lived in or made the purchase in California, District of Columbia, Florida, Hawaii, Illinois, Iowa, Kansas, Maine, Massachusetts, Michigan, Minnesota, Missouri, Nebraska, Nevada, New Hampshire, New Mexico, New York, North Carolina, Oregon, Rhode Island (after July 15, 2013), South Carolina, South Dakota, Tennessee, Utah, or Wisconsin from January 1, 2009 (except for Rhode Island, which is from July 15, 2013), to July 31, 2019, and for Pilgrim’s from January 1, 2009 to December 31, 2020.

If you want to be a part of the settlement or are not sure if you are included, you can get more information, including a detailed notice, at www.overchargedforchicken.com or by calling toll-free 1-877-888-5428.