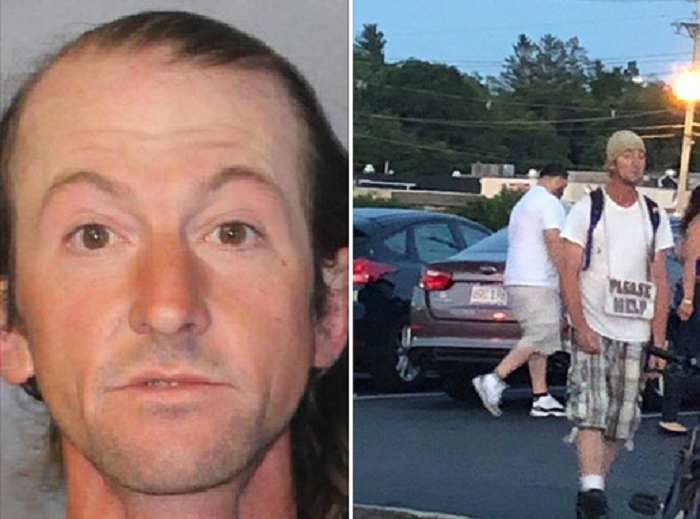 Brockton Police are putting panhandlers on notice. The Department states they will criminally charge offenders, which could include arrest, summons and/or a fine if the panhandler doesn’t move along or follow the warnings issued by property owners and police.

Residents and business owners say they’re tired of getting solicited whether they’re sitting in a vehicle waiting for a traffic light, or coming and going from a restaurant or other local establishment.

“The law is on our side,” said Brockton Police Chief John Crowley. “Signaling or approaching vehicles on a public roadway asking for or demanding money or other donations is against Massachusetts law, except under special circumstances like selling newspapers or if the city issues a permit for that specific reason,” Crowley said.

Police are asking business owners to place a No Trespass Order on any individual if they believe that an individual is bothering their customers by panhandling or interfering with business. If that individual returns while the order is in effect, police can arrest them.

To illustrate, here’s a case from Friday, July 20.

Oliver Snyder was panhandling outside a local business at the Westgate Mall. The manager got Snyder to leave and called Police. The manager plans to take out a No Trespass Order on Snyder so that if Snyder returns, he’ll face arrest.
While patrol officers were interviewing the store manager about Snyder, they were alerted that Snyder was approaching patrons at Market Basket nearby. Market Basket already had a No Trespass Order on Snyder, so Police arrested the 42-year-old panhandler immediately.