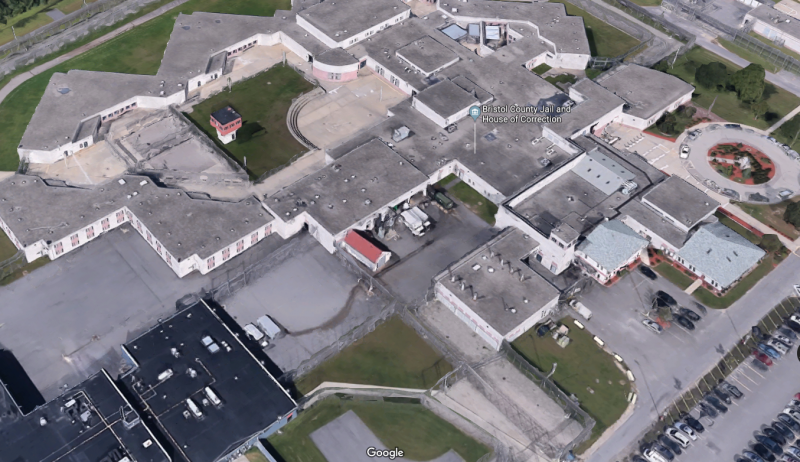 DARTMOUTH – The Bristol County Sheriff’s Office launched its Prisoner Release Alert System on Monday, highlighting the criminal backgrounds, if any, of those ordered released from BCSO custody due to COVID-19 concerns.

“The law-abiding people of Bristol County and beyond have a right to know who is being released back into their communities,” Bristol County Sheriff Thomas M. Hodgson wrote in an introduction to the project. “As of today, more than 30 illegal immigrants in ICE custody have been released from our correctional facilities, some of whom have been charged or convicted of crimes such as rape, robbery, assault, fraud, trafficking fentanyl and others. Some of them also had final removal orders from an immigration judge to be deported to their country of origin, but are instead free to roam the neighborhoods of our communities.”

Sheriff Hodgson is releasing the information in hopes that it will raise awareness among the community. It will be updated when, if any, more releases are ordered due to COVID-19 concerns. According to a BCSO spokesperson, currently, no inmate or detainee in a Bristol County correctional facility has tested positive for the virus.

Here is a copy of the first alert issued by the BCSO.