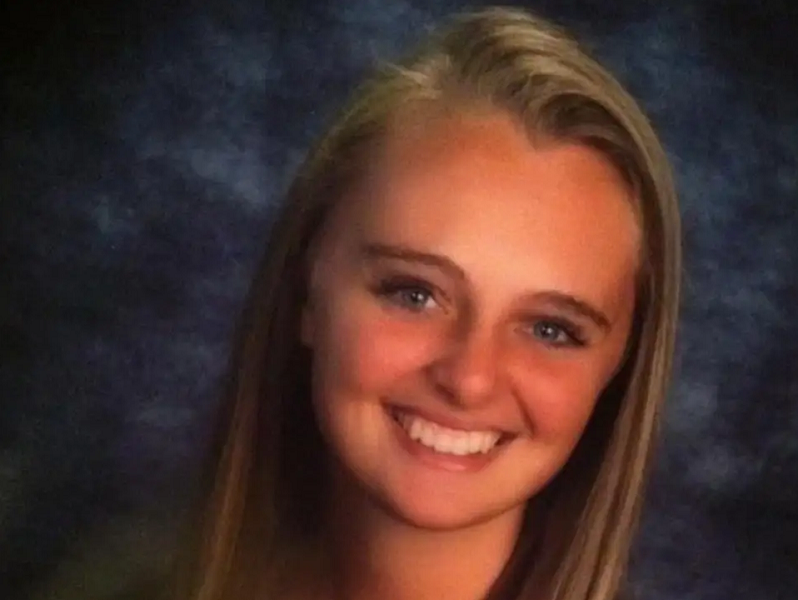 Michelle Carter has a release date from the Bristol County House of Corrections.

Jonathan Darling of the Bristol County Sheriff’s Office has told Fall River Reporter that Carter’s release date is scheduled for January 23rd due to good behavior.

Carter began her 15 month sentence in February of 2019.

“I am very pleased that the US Supreme Court has denied Michelle Carter’s petition for further review of her conviction. This, once again, justifies the decision to charge the defendant with manslaughter based on existing Massachusetts law, which is well-established. The validity of charging her has been vindicated by numerous judges at every step of the criminal justice process—including twice by the Massachusetts Supreme Judicial Court, which voted unanimously to uphold the conviction. The US Supreme Court’s decision today brings closure to the family of Conrad Roy for his tragic death. I hope that the finality of this decision brings some solace to them. I thank the prosecution team of Maryclare Flynn and Katie Rayburn for their tireless efforts on behalf of our office and the Roy family. I would like to also thank all the investigators, including Fairhaven Police, for their significant efforts in bringing about justice for Conrad Roy and his family. I am very pleased that the legal chapter of this tragic case is finally closed.”

Carter, of Plainville, was convicted of involuntary manslaughter after she was found guilty in encouraging Conrad Roy to kill himself via text message.