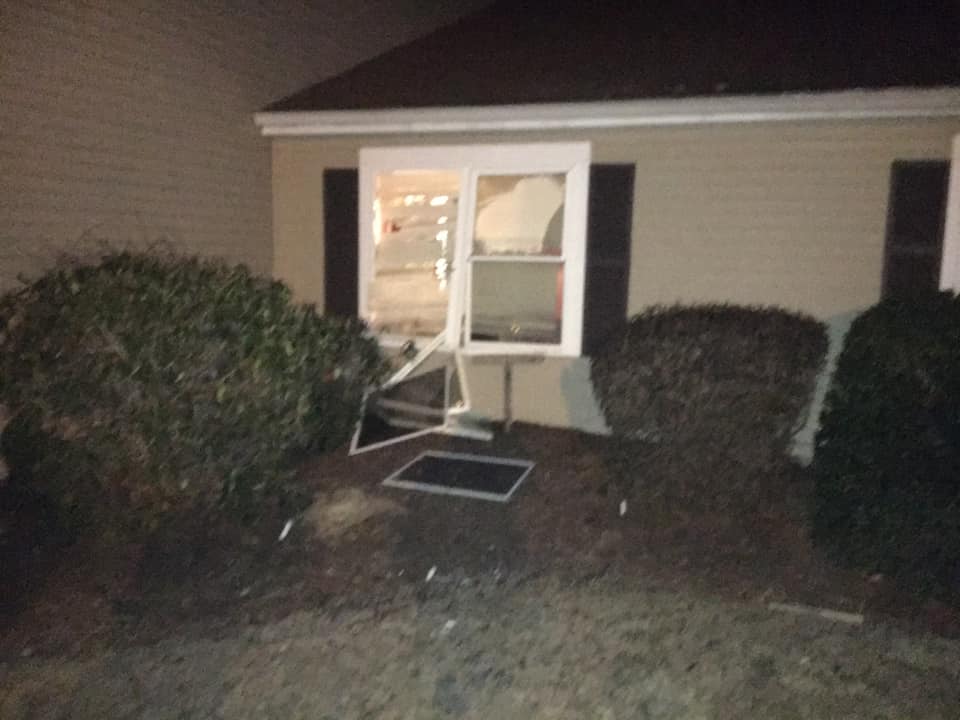 A 38-year-old Norton man died Saturday morning as a result of a small explosion at the deceased’s 3 Faith Way apartment. The explosion, based on the preliminary investigation, appears to be the result of a meth lab operation inside the apartment.

According to Gregg Miliote of the Bristol County District Attorney’s Office, the deceased has been identified as Edward Rooney, who resided at the 3 Faith Way apartment in Norton, where the incident occurred.

On Saturday at 12:53 a.m., Norton Police and Fire Departments responded to 3 Faith Way for a report of an explosion. Upon arrival, emergency personnel discovered an apartment (Apartment# 2) with damage from what appeared to be an explosion from a meth lab operation. There was no fire in the apartment upon their arrival and no one was found inside. It was determined that Rooney had fled the scene in a vehicle after the explosion occurred.

Shortly thereafter, Attleboro Police and Fire personnel responded to a residence on Pike Avenue in Attleboro due to a 911 call for a male who was experiencing medical issues. According to the residents of the home on Pike Avenue, they were awoken in the middle of the night by a man screaming for help outside. They allowed Rooney inside the mudroom of their home, where he collapsed moments later.

The residents of the home immediately called 911 and Rooney was rushed to Sturdy Memorial Hospital in Attleboro, where he was pronounced deceased at 2:38 a.m.

The investigation remains ongoing and the medical examiner’s office will conduct an autopsy.