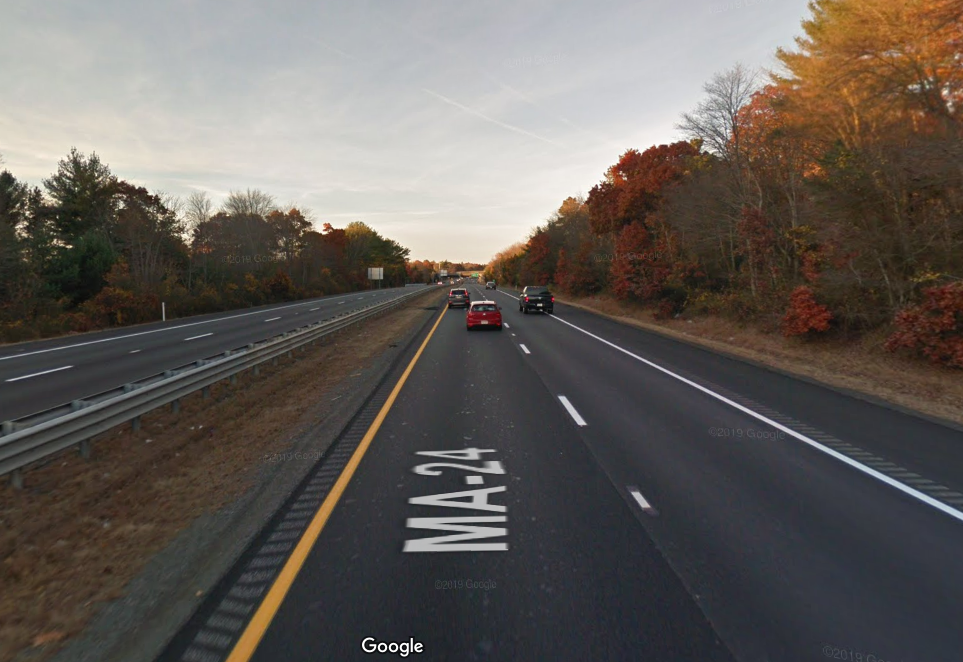 The Massachusetts Department of Transportation is announcing that it will be conducting bridge replacement operations along a section of Route 24 at the interchange of Route 140 in Taunton. The bridge replacement operations will begin on Monday, May 3, and is scheduled to continue through June 2027. The work will take place weekly, Monday through Friday, during daytime hours from 7:00 a.m. to 3:30 p.m. In addition, nighttime work will be performed weekly as needed during overnight hours from 8:00 p.m. to 5:00 a.m.

The work on this project consists of interchange improvements at Route 24 and Route 140. The ramp system will be modified to improve vehicular flow to and from each limited access highway. The project will also include the following improvements:

-Widening Route 24 to three travel lanes in each travel direction, and will include acceleration and deceleration lanes at interchange ramps;

-Reconstructing interchange ramps between Routes 24 and 140 including two lane entrance ramps from Route 140;

-Implementing a new bypass lane on Route 140 southbound between the Route 24 northbound and southbound ramps;

-Widening of Route 140 to accommodate additional turning lanes and the bypass lane;

Drivers who are traveling through the affected areas should expect delays, reduce speed, and use caution.

All scheduled work is weather dependent and/or may be impacted due to an emergency.