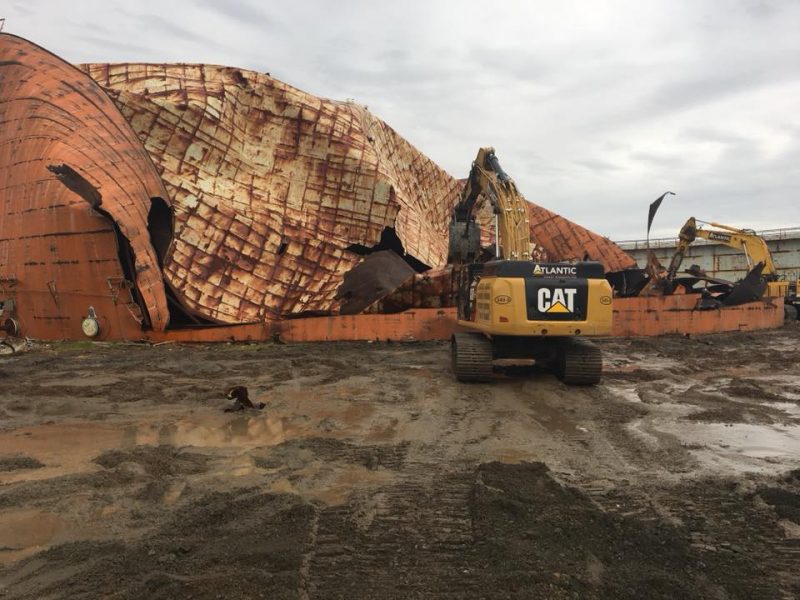 Demolition of Brayton Point in Somerset has begun.

Equipment being operated by Atlantic Coast Dismantling, LLC has been seen this week dismantling and knocking down the well known structures that used to operate the coal-fired power plant. The company was nice enough to allow us to pass on some of their photos of the project.

In January 2018, Commercial Development Company announced in a press release the purchase of the retired Brayton Point Power Station from Dynegy Inc. As part of the transaction, CDC, by affiliate, purchased real estate assets and assumed responsibility for legacy environmental liabilities associated with the site and its former operators.

CDC plans to invest significant resources to reposition the 307-acre retired power plant and develop a market-ready plan to transform the former energy asset for post-coal utilization. CDC has received tremendous support for this ownership transfer and for the future redevelopment of the site from local and state leadership.

The 307-acre site at Brayton Point could represent a unique opportunity to advance the offshore wind energy sector due to its pre-existing access to the regional transmission grid. Additionally, the site boasts close proximity to proposed offshore wind tracts, deep water port potential, and access to a highly skilled workforce in the New England area. 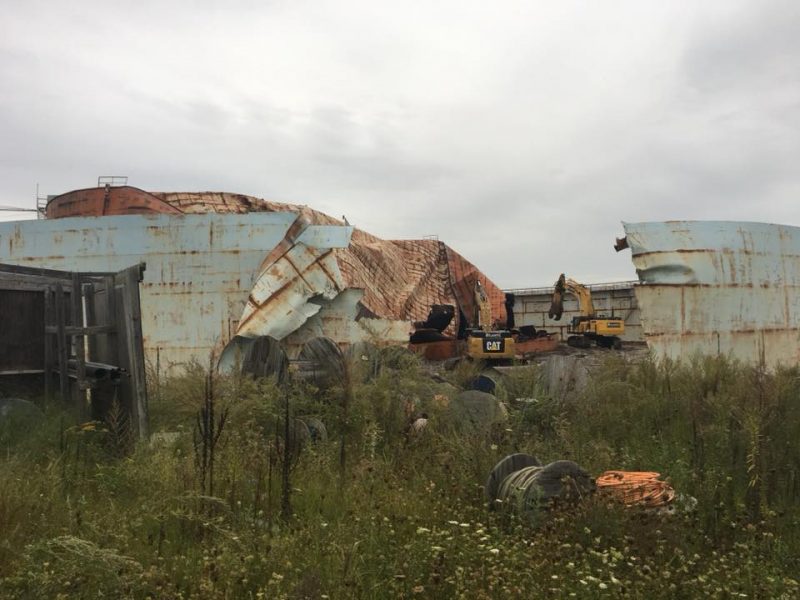