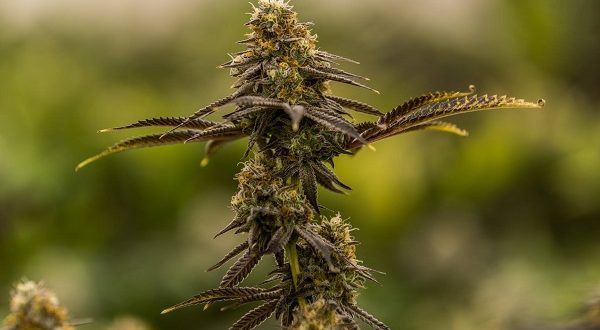 A Boston woman pleaded guilty today to her role in a marijuana delivery service that operated in Massachusetts from 2015 to 2018.

Fridkes and Deana Martin, 52, of Milton, were indicted in May 2019 in connection with their management of Northern Herb, a marijuana delivery service that operated in Massachusetts from 2015 to 2018. Martin was also charged with one count of possessing more than 100 kilograms of marijuana and three counts of money laundering, and has pleaded not guilty.

From May 2016 through July 2018, Northern Herb had total revenue exceeding $14 million. Northern Herb did not withhold or pay taxes on its millions of dollars in marijuana sales, did not remit or pay employment taxes in connection with its workforce and did not pay taxes on its profits. Northern Herb was not licensed by Massachusetts or any other governmental entity to sell or distribute marijuana. While Northern Herb purported to provide medical marijuana, it did not require a customer to provide proof of a medical marijuana card and would deliver marijuana to unattended locations (such as a front door or hallway) where unknown third parties might have access to it.

Fridkes faces a sentence of five to 40 years in prison, a minimum of four years and up to a lifetime of supervised release and a fine of up to $5 million. Sentences are imposed by a federal district court judge based on the U.S. Sentencing Guidelines and other statutory factors.

The details contained in the indictment and complaint are allegations. The remaining defendant is presumed innocent unless and until proven guilty beyond a reasonable doubt in a court of law.