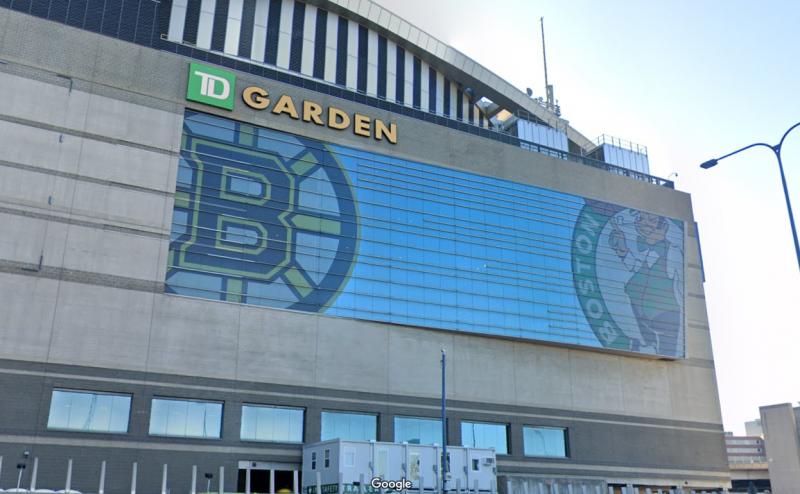 A Boston Celtics player has tested positive for COVID-19, the team announced in a statement on Thursday.

The Boston Celtics have stated that an unnamed player is not exhibiting symptoms and has been in isolation for several days and will continue to be monitored.

A statement from the Boston Celtics: pic.twitter.com/hNrEn8IBM1

While the team hasn’t announced the player, Marcus Smart turned to social media to let fans know of his positive test.

Smart stated that he is feeling fine and has no symptoms, but wants people to take the threat seriously and to practice social distancing.

I was tested 5 days ago and the results came back tonight, which were positive. Ive been self quarantined since the test, thank goodness. COVID-19 must be taken w the highest of seriousness. I know it’s a #1 priority for our nations health experts, & we must get more testing ASAP pic.twitter.com/xkijb9wlKV

Smart also mentioned that he put himself in quarantine the five days before he got the results.