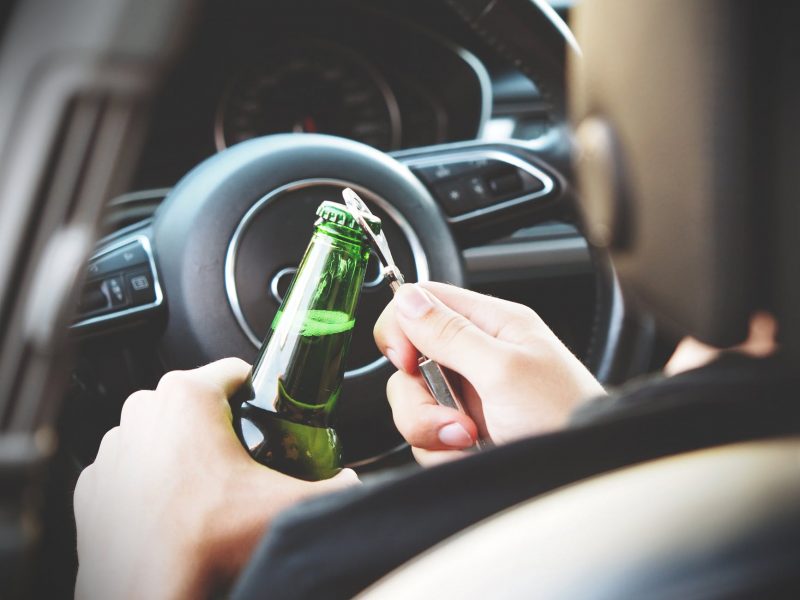 Senators Rick Scott and Tom Udall introduced bipartisan legislation to help prevent drunk driving and save thousands of lives. The Reduce Impaired Driving for Everyone (RIDE) Act of 2019 will promote the research and development of advanced alcohol detection software and will require the implementation of such technology in new motor vehicles. Representative Debbie Dingell introduced similar legislation in the House of Representatives.

Senator Rick Scott said, “It is heartbreaking that we have lost so many to the irresponsible actions of drunk drivers. Now is the time to act so we never have to experience another tragedy. I’m proud to join Senator Udall to introduce the RIDE Act, which promotes the development of critical alcohol detection technology. One life lost is too many, and this technology will go a long way in protecting our families and communities.”

Senator Tom Udall said, “The fact is that deaths from drunk driving are completely preventable – so we have an obligation to do everything we can to prevent such senseless tragedies. I’ve been in this fight for a long time, and we’ve made real progress. But we are still losing thousands of lives each year to drunk driving crashes. Every drunk driving death is one too many – and one too many family who is forced to confront unimaginable pain. With this legislation, we have the opportunity to help end drunk driving for good by putting alcohol detection technology in all new motor vehicles. We owe it to those we’ve lost—to honor them with action.”

Representative Debbie Dingell said, “Drunk driving has brought pain to my community in Dearborn and the country. Change needs to come faster and we need to do everything we can to ensure what happened to the Abbas family never happens again. The bills introduced in the House and Senate represent a way to do that and I’m committed to continuing to work with advocacy groups, industry, federal regulators, and those who have lost loved ones, including relatives of the Abbas family who are with us here today, so we can stop drunk driving and ensure the tragedy of the Abbas family never happens again.”

The RIDE Act of 2019 will fund the technology transfer of federally funded research and development of advanced alcohol detection software – technology that detects whether a driver is impaired over the legal limit and, if so, prevents that driver from starting the car. This legislation sets up a pilot program for fleet deployment of vehicles equipped with this software with the federal General Services Administration, state and local partners, and private fleet owners. It also requires a rulemaking to mandate installment of this software in every new vehicle. The bill is supported by Mothers Against Drunk Driving (MADD) and the National Safety Council.

Limited field testing has already begun on the technology that would be used.