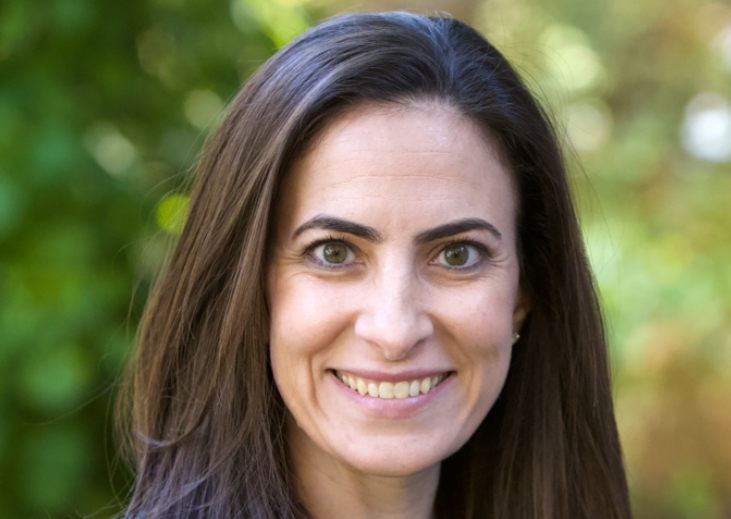 A candidate for Rep. Joe Kennedy’s 4th Congressional District seat is planning on suing the state of Massachusetts.

Sunday, Becky Grossman announced her intention to seek a court order to ensure that all vote-by-mail ballots postmarked by Election Day on September 1st are counted.

“Right now, President Trump is trying to sabotage our right to vote safely. He’s attacking the postal service here in Massachusetts and around the country,” said Grossman. “Without action, voters from Fall River to North Attleboro to Brookline are at risk of not having their ballots counted. That’s simply unacceptable. That’s why I’m going to court to fight this. If you postmark your ballot by Election Day, it should count.”

The Grossman campaign is especially concerned that–with just two weeks to go–some voters in some places have not yet received their ballots, and will have a short amount of time to return them, even as other voters received them many days ago. According to Grossman, she has heard several complaints, some from Fall River voters.

“You shouldn’t have to risk your health or your family’s health to have your vote counted,” Grossman said. “Every voter in the district deserves equal – and safe – access to our democracy.”

According to the Boston Herald, John Flattery, president of the American Postal Workers Union, Central Massachusetts Area chapter Local 4553 states that Louis DeJoy, the new postmaster general who has donated millions to the Trump campaign, has instituted changes causing issues with mail delivery. Flattery stated that overtime has been stopped, staff has been cut, and shifts are not getting filled as mail piles up.

Massachusetts, along with 45 other states, received a warning in late July that the USPS cannot guarantee that all ballots that are cast by mail for the November election will arrive in time to be counted.