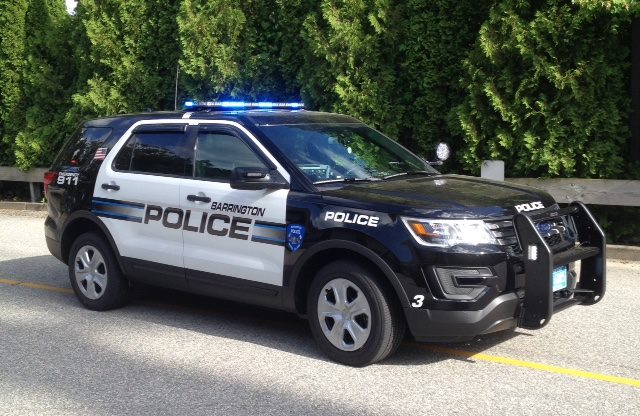 Police have arrested a man after an altercation where racial slurs were reportedly used.

According to Barrington Police, last week, officers responded to a 911 call on Rumstick Drive. After interviewing all the parties at the scene, officers initially obtained some contradictory/mixed information and their initial observations did not indicate who was actually the primary aggressor and how the actual assault took place.

The investigation continued throughout the week which led to officers viewing several videos obtained concerning the incident. As a result of the investigation, an arrest warrant was obtained for 71-year-old Richard Gordon of Rumstick Drive on August 6, 2020.

On Friday, Gordon was charged with Simple Assault or Battery and Disorderly Conduct and was arraigned in the 6th District Court.

In a video circulating on social media, the neighbors appear to be arguing over property lines. At one point, a man can be heard saying “F*** you n*****!” then what is believed to be an assault takes place. In a second video, Gordon admits to using a racial slur.

Barrington Fire and Rescue personnel was also on scene and attended to an injury Gordon had sustained during the altercation.

In the video, Gordon’s hand can be seen with blood on it.

The Town of Barrington issued a statement in full support of the victim.

“The Town of Barrington is deeply troubled by the racial overtones of a recent physical altercation on Rumstick Drive. This type of behavior is abhorrent and should not be tolerated anywhere. It does not reflect who we are as a community and it is not who we aspire to be. The Town of Barrington extends its support to the victims in this case and stands with all those who condemn discrimination in any form.”

Over the weekend, members of the AG’s office reviewed the evidence and interviewed the victim and his wife. Based on this review, this Office adopted the prosecution of this case.