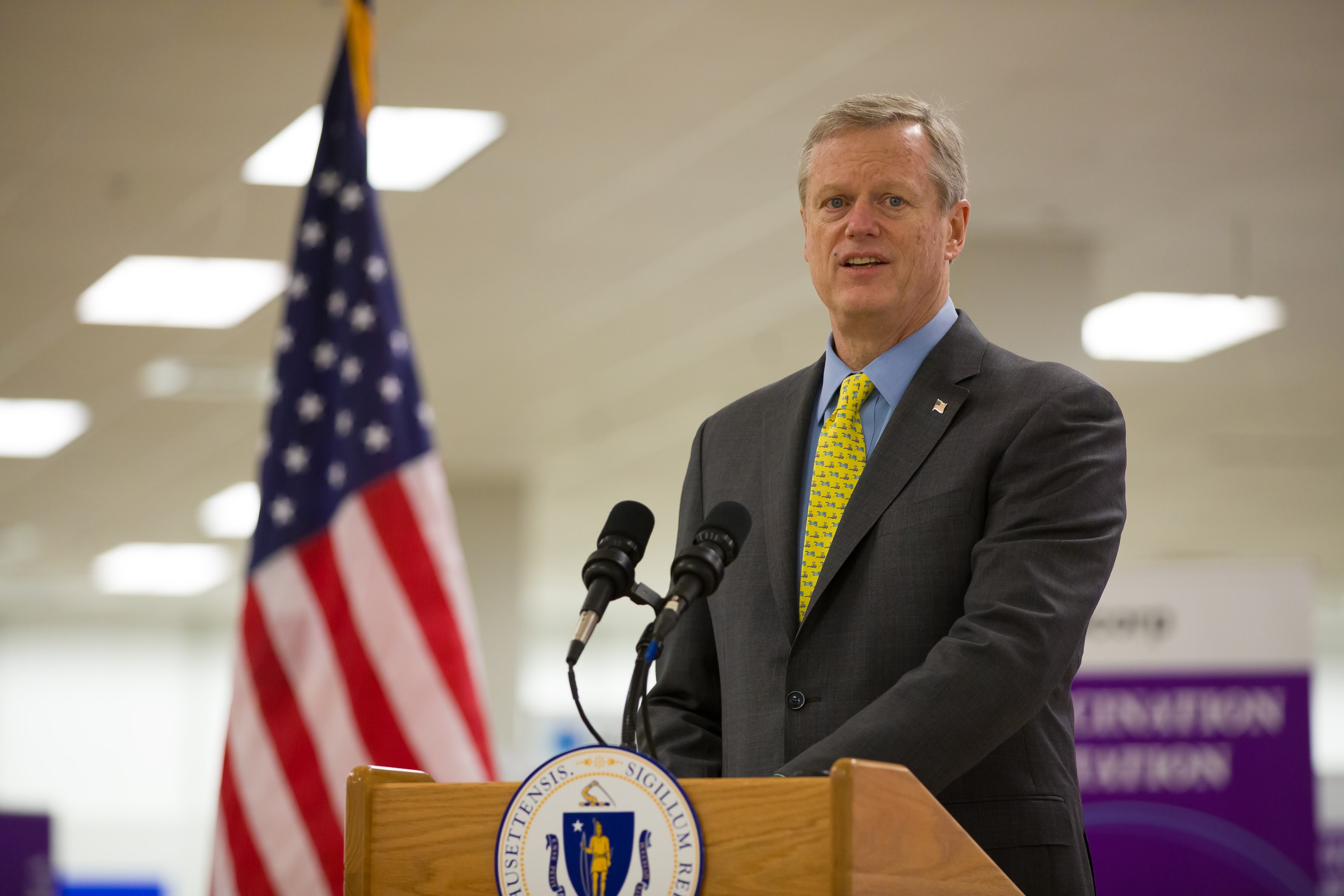 Gov. Charlie Baker will spend the first half of this week in Colorado meeting with other Republican governors focused on upcoming elections.

After signing the overdue annual state budget on Friday, Baker is traveling Sunday to Aspen for meetings of the Republican Governors Association, with plans to return to Massachusetts on Wednesday afternoon, according to an aide.

Baker hasn’t announced whether he’ll seek a third term as governor. It’s unclear whether his own future will be a meeting topic for the association, though that seems likely.

The group describes itself as “dedicated to one primary objective: electing and supporting Republican governors.” “With a majority of Republican governors in the states, millions of Americans enjoy the common sense conservative leadership and reform offered by GOP chief executives,” the association says on its website.

All six Republican governors who sought reelection in 2020 were successful, according to the RGA. It’s the second RGA trip for Baker in less than two months. He traveled to Nashville, Tennessee for meetings in late May.

RGA money helped Baker’s campaign in 2018 and also in 2014, when the governor eked out a narrow victory over Democrat Martha Coakley. Lt. Gov. Karyn Polito, another possible GOP candidate for governor in 2022, will serve as acting governor while Baker is away.