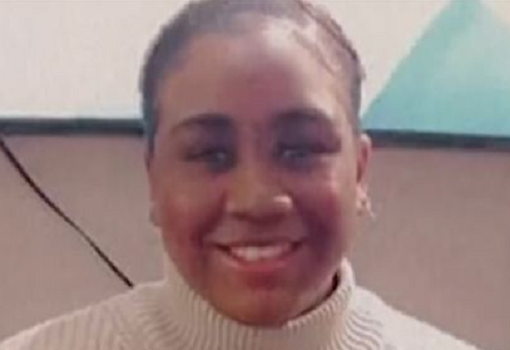 Gov. Charlie Baker said Thursday he would support “whatever it takes to get to the bottom of” circumstances around the death of Mikayla Miller, a 16-year-old Black girl from Hopkinton found dead in the woods last month.

Frustrated with how authorities have handled her death, Miller’s family and other advocates have been calling for an independent probe.

Middlesex District Attorney Marian Ryan said earlier this month that she would, with family permission, “release every shred of legally releasable information on our website for all to see and review” after her investigation.

During a GBH Radio interview, co-host Jim Braude asked Baker if he supports calls for an independent investigation, referencing the medical examiner’s recent ruling that Miller died by suicide. Baker said he has worked with Ryan on many issues and has “a lot of respect for her integrity.” He said he believes “the only person who has the authority to sort of pursue a separate investigation or to take an investigation from a district attorney” is the attorney general. “I would support whatever it takes to get to the bottom of this and to give a grieving family confidence that their daughter’s life has been treated with the grace and the kindness and respect that it deserves,” Baker said. “If that’s where people think we need to go, then yeah, I would support that.”

Congresswoman Ayanna Pressley has said there should be an independent investigation. Attorney General Maura Healey tweeted on May 5, “My heart breaks for Mikayla Miller’s family. Young, LGBTQ girls of color deserve all our love, support, and protection. Nothing will bring her back, but I hope a thorough investigation into the circumstances of her death can bring some peace to her family and community.”