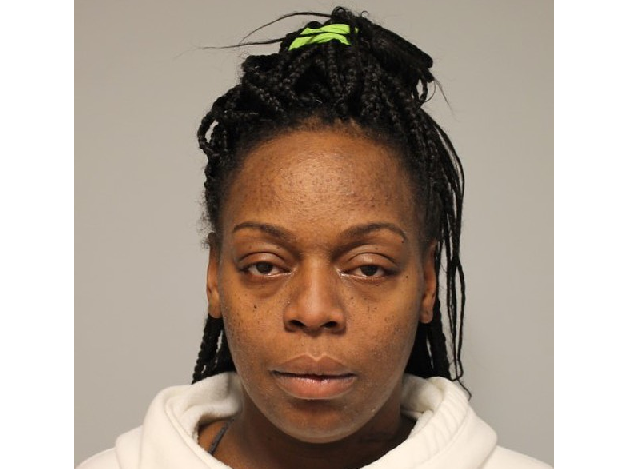 A Fall River woman appeared in court today after her arrest on multiple charges.

According to Detective Lieutenant John Cahoon, on Saturday morning, the Portsmouth Police received a report of a vehicle operating erratically on West Main Road. Officers subsequently stopped the suspect vehicle and identified forty-year-old Valerie Ogarro of John Street in Fall River, as the operator. While speaking with Ogarro, officers observed an overturned child safety seat in the rear of the vehicle and discovered a 19-day-old infant secured in that seat. The infant was overturned in the seat and facing towards the floor of the vehicle. Officers immediately removed the infant who appeared lethargic. The infant was transported to Hasbro Children’s Hospital by the Portsmouth Fire Department.

Ogarro, the mother of the infant, exhibited signs of intoxication and was subsequently placed under arrest for Driving under the Influence.

Ogarro was arraigned at police headquarters on charges of DUI, Refusal to Submit to a Chemical Test, and Child Abuse. She was released on personal recognizance Saturday.

Ogarro’s bail was set this morning at $10,000 with surety. Ogarro was also ordered not to drive or have contact with the infant.

According to Cahoon, the infant was treated at Hasbro and has been released from the hospital to the custody of DCYF.