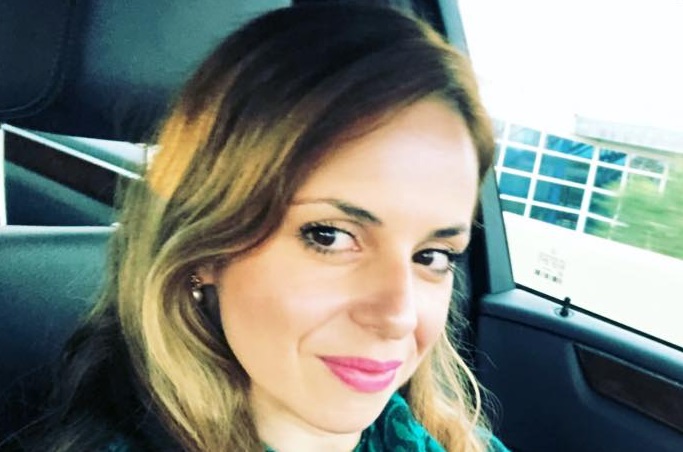 39-year-old Ana Walshe was last seen at her home in Cohasset shortly after midnight on New Year’s Day. Walshe left her home in the early morning hours to take a flight to Washington D.C. where she works and has a townhouse. Police say she never boarded the flight and are trying to determine if she ever reached the ride share that was supposed to take her to Logan airport. Both Walshe’s employer and her husband reported her missing on Wednesday. Investigators have also searched Walshe’s D.C. home with negative results.

According to Massachusetts State Police, on Friday the State Police Special Emergency Response Team and a local police regional police team began searching an area adjacent to Chief Justice Cushing Highway (Route 3A) which is near Walshe’s home.

On Saturday, Massachusetts State Police and Cohasset Police continued to search the wooded area near Walshe’s home in addition to a pool and a nearby stream with no results. The ground search has concluded, however, the investigation continues.

On Friday, a home on Jerusalem Road in Cohasset that was owned by Walshe until a few months ago went up in flames. The cause of the fire was deemed by investigators to be accidental.

Much has been made recently concerning the guilty plea of Ana’s husband, Brian Walshe, who pled guilty in April 2021 to taking art from a friend and falsely offering authentic Warhol paintings for sale on eBay and delivering fake paintings to the buyer. He has yet to be sentenced. Police, however, reiterate Brian’s co-operation in his wife’s disappearance.

Walshe stands 5’2″ and weighs 115 pounds. She has brown hair, brown eyes and has an olive complexion. It is believed that she speaks with an Eastern European accent.

If anyone has seen Walshe or has any information regarding her whereabouts, they are urged to contact the Cohasset Police Department, Detective Harrison Schmidt, at 781-383-1055 x6108 or email hschmidt@cohassetpolice.com.