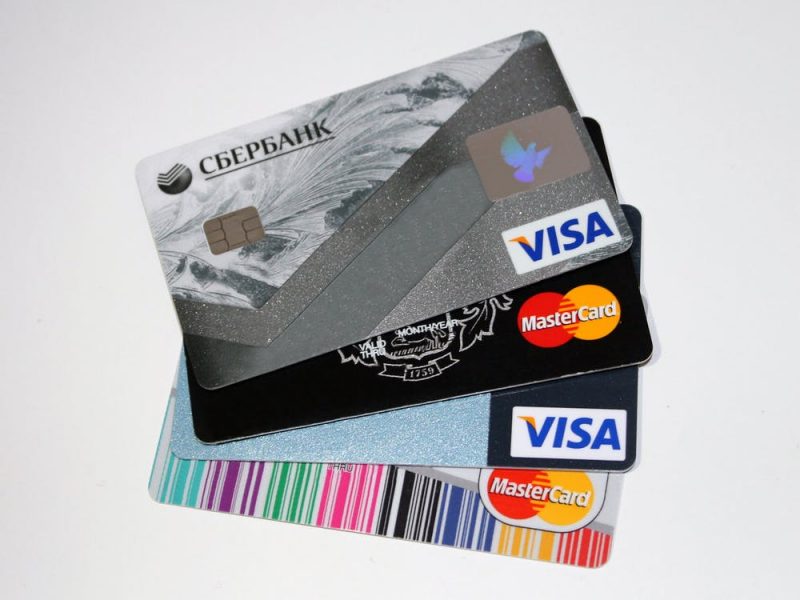 PROVIDENCE – Four men have been charged in federal court in Providence with allegedly participating in a conspiracy to use stolen identities and stolen credit card information to purchase tens of thousands of dollars worth of construction materials and tools at home improvement stores in several Rhode Island and Massachusetts communities.

It is alleged in court documents that the defendants participated in a conspiracy that ordered construction supplies and tools online, via telephone, or in person at or from home improvement stores. Stolen credit card information and stolen personal identifying information were used to pay for the items at pick-up.

It is alleged that in each instance, an individual would provide payment information by telephone to store cashiers. The cashiers were unaware that the personal identifying information and credit card information provided for payment were stolen. Once payment was approved, a member of the conspiracy would leave the store with the purchased items.

The matter first came to light during an investigation by Smithfield Police in September 2018, into a complaint by a Smithfield resident who reported the fraudulent use of their credit card information for the purchase of more than $2,100 worth of construction items and tools at a home improvement store in Smithfield. Working jointly with the United States Secret Service, it has been determined that members of the conspiracy have allegedly carried out this scheme from at least September 2018 through January 2019.

The investigation is continuing.

The case is being prosecuted by Assistant U.S. Attorneys Terrence P. Donnelly and William J. Ferland.