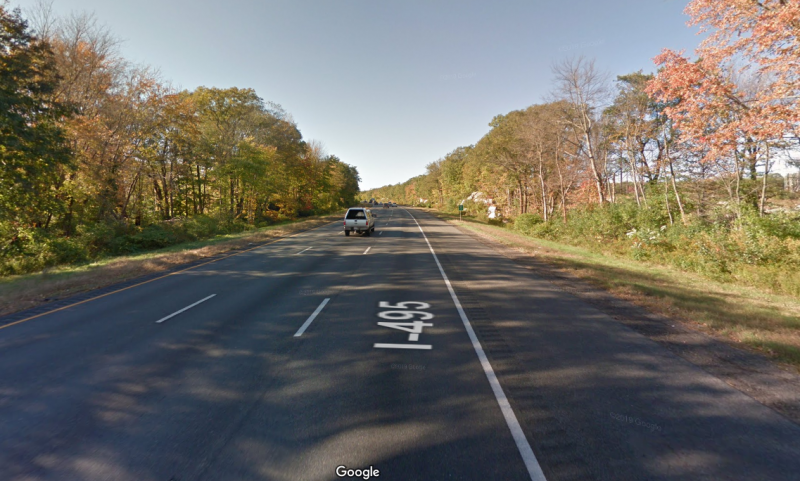 A serious crash claimed the lives of two people Saturday.

According to Massachusetts State Police, at approximately 8:42 p.m., the State Police – Millbury Barracks received reports of a wrong-way driver on I-495 Southbound, near Exit 21 in Hopkinton. Shortly thereafter, callers reported a head-on crash on I-495 Southbound just north of Exit 22 in the town of Westborough.

Upon arrival, troopers discovered one of the two vehicles involved in the crash, matched the description of the wrong-way vehicle. Preliminary investigation has revealed that a 2017 Volvo XC60, driven by Viktoria I. Staskievich, 43, of Braintree, was travelling northbound on I-495 Southbound, when it struck a 2018 Chevrolet Trax head-on. Staskievich was the only occupant of the Volvo. The Chevrolet was driven by Adam Nazare, 27, or Attleboro.

During the crash investigation and reconstruction, all lanes were closed to travel, with traffic diverted off I-495 at Exit 23A/B in Westborough. All lanes were opened at approximately 11:47 p.m.