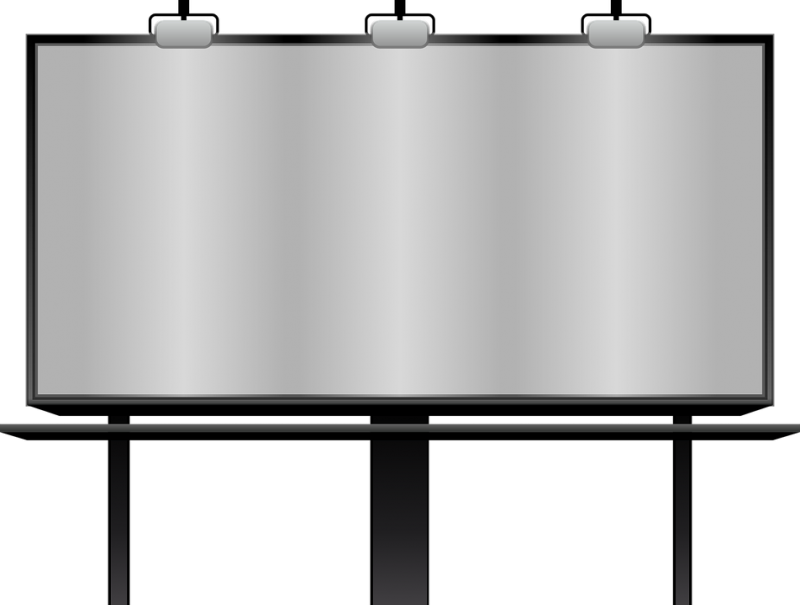 The City of Fall River billboard permit request has briefly been put on hold.

On Wednesday, Fall River City Clerk Alison Bouchard was notified by MassDOT Office of Outdoor Advertising Director John Romano that the applications for the electronic permits for billboards had been removed from Thursday’s agenda at the request of the city.

The application for the electronic permits has now tentatively been added to the November 8, 2018 meeting agenda. The Office of Outdoor Advertising is scheduled to currently hold the meeting in the Transportation Building at 10 Park Plaza in Boston.

The digital billboards are expected to be 70 feet X 50 feet. Since the current proposal is a downsizing from the initial request of 6, it is unclear how much revenue it would generate for the city. The previous request of 6 was scheduled to generate $650,000/year for 20 years according to Mayor Correia.