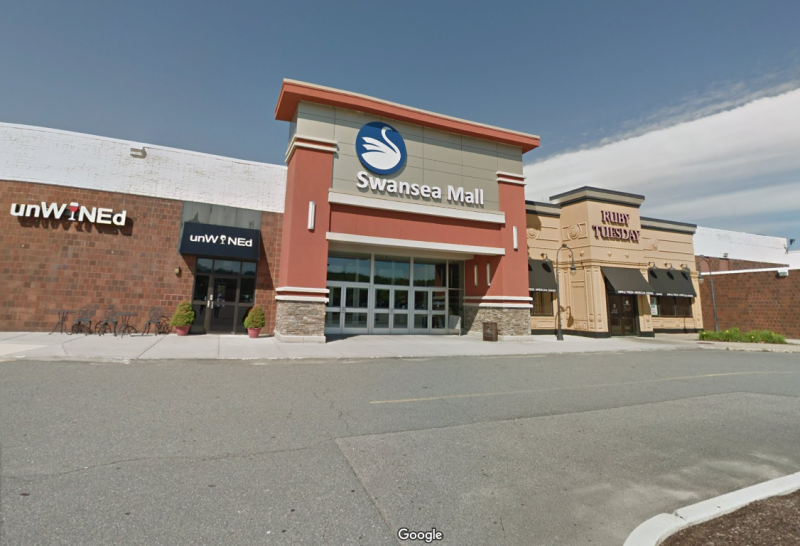 Several more stores will be leaving the once popular Swansea Mall.

It has been announced that Payless ShoeSource at the Swansea Mall will close at the end of the year. While many Payless locations have been shuttered across the country, it is another sign of decline for the once bustling mall.

In addition to Payless, Hannoush and Kay Jewelers have announced that they are moving outside of the mall in the future.

Along with the recent closures, the loss of Ruby Tuesday, and the Flagship stores Sears and Walmart, consumers have also expressed complaints about the condition of the roadway and parking lots.

Despite the many vacancies in the mall, all may not be lost. Macy’s has begun renovating the inside of their store. The owners of the mall have also announced more plans for the property.

The 686,000 sq.ft. mall, owned by Carlyle Development Group, is in store for some improvements. According to the group, ownership is embarking on a new revitalization program that includes renovation of the Main Entrances, Food Court and all Common Areas.

The question is, will the renovations be too late to save the location? If you ask consumers in the area, it already is.