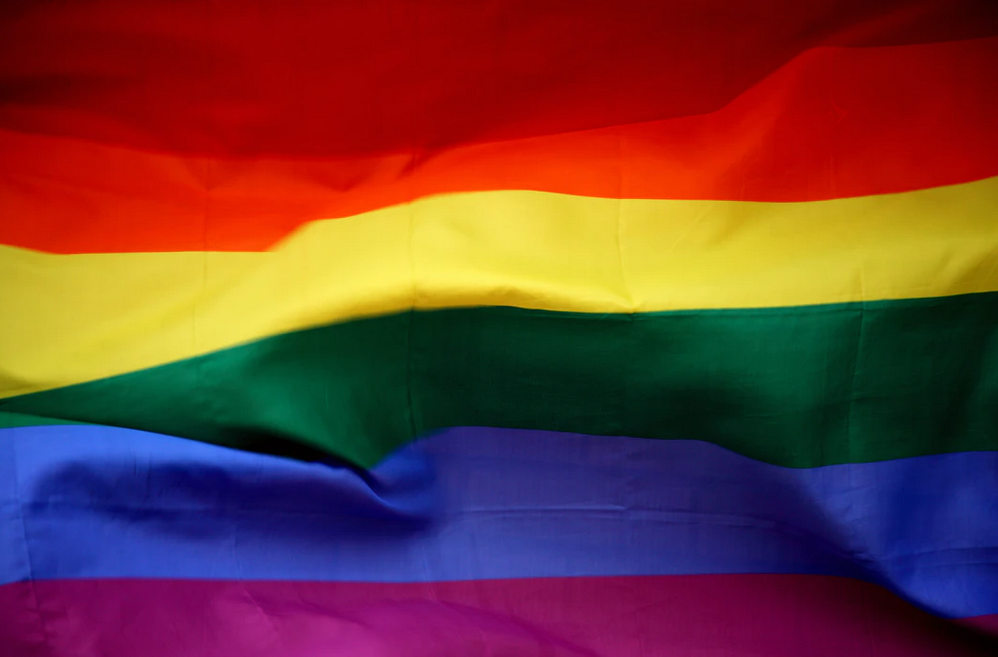 A 34-year-old Brockton man who allegedly entered onto a Taunton couple’s property and violently assaulted one of them in what is alleged to be a hate crime, was found dangerous by a Taunton District Court judge today and ordered held without bail for up to 120 days, according to Gregg Miliote of the Bristol County District Attorney’s Office..

An initial investigation conducted by Taunton Police eventually led to the defendant as the chief suspect. After numerous interviews were conducted and surveillance footage was reviewed, Taunton Police officially filed charges against the defendant on July 23rd, and summonsed him into court for last week’s arraignment.

The case is being prosecuted today by Assistant District Attorney Bryan Thompson.

“I am very pleased the defendant was held without bail as a danger to the victim and the community, which he clearly is. This is outrageous and malicious conduct. Targeting someone because of their sexual orientation, and violently assaulting them, will not be tolerated,” District Attorney Quinn said.

Although charges have been filed in Taunton District Court, this case remains under investigation by prosecutors from the district attorney’s office and Taunton Police Department officials. Investigators are in contact with Taunton Mayor Shaunna O’Connell’s office regarding the ongoing investigation.

“I was glad to hear this defendant was found dangerous and will not be out on the streets. My office is closely monitoring this matter and our Taunton Police Department is continuing to work closely with District Attorney Quinn’s office on this ongoing investigation. The allegations in this case are disturbing, and do not represent the values of the residents of this great city,” Mayor O’Connell said.