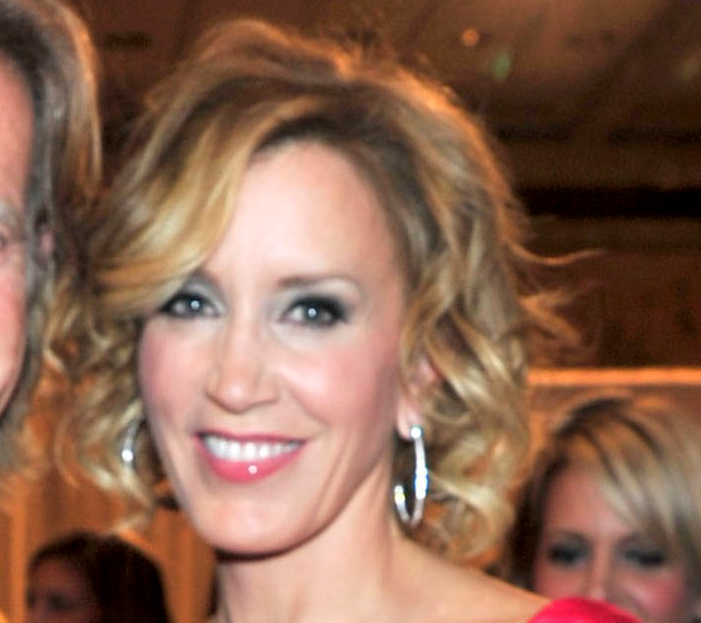 BOSTON – Felicity Huffman was sentenced today to 14 days in federal prison for her involvement in the college admissions case. She must report to the Bureau of Prison on Oct. 25, 2019.

Beginning in at least 2017, Huffman conspired with Rick Singer to have her daughter’s college entrance exam corrected, thereby fraudulently inflating the score. During an August 2017 meeting with Rick Singer at her home, Huffman and Singer discussed the scheme and the cost. Over the next year and a half, Huffman took multiple steps to facilitate the scheme, including securing extended time for her daughter to take the SAT and arranging for her daughter to take the exam at a test center in West Hollywood that Singer “controlled.” Huffman also agreed to lie to her daughter’s high school guidance counselor by falsely telling the counselor that her daughter would take the test elsewhere over a weekend so that she would not miss any school. Thereafter, Huffman paid for the scheme by making a purported contribution of $15,000 to Singer’s sham charity, Key Worldwide Foundation.