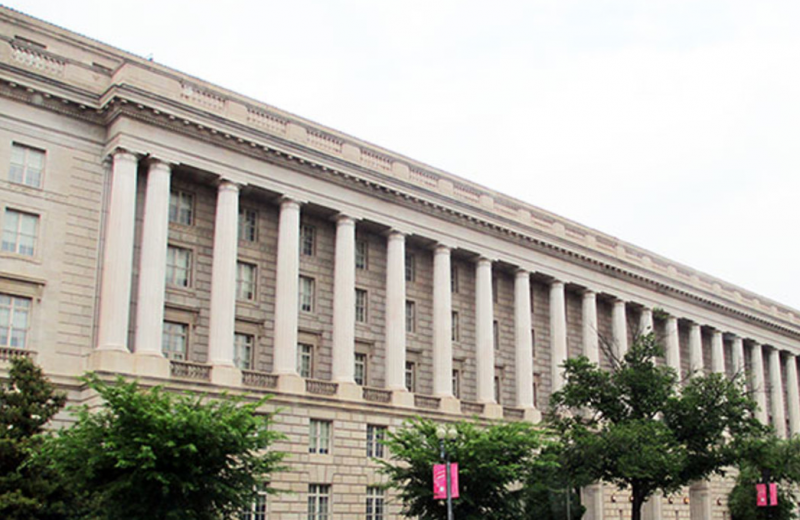 BOSTON—John H. Nardozzi, a certified public accountant for former State Senator Brian Joyce, was sentenced Thursday for conspiring with the late senator to defraud the IRS from 2011 through 2014.

Nardozzi, 68, of Waltham, was sentenced by U.S. District Court Judge William G. Young to 18 months in prison and three years of supervised release.

In October 2019, Nardozzi was convicted after a seven-day trial of conspiring with Joyce to defraud the IRS of approximately $600,000 by manipulating income that should have been reported on Joyce’s corporate tax return and by applying it to Joyce’s personal tax return. Nardozzi was also convicted of fraudulently creating a simplified-employee pension plan (SEP) for Joyce and his wife, to which they were not otherwise entitled. In doing so, Nardozzi enabled Joyce and his wife to defer taxes on over $400,000 of income, including income that Joyce falsely attributed to his wife. Nardozzi also assisted Joyce in an illegal rollover of Joyce’s SEP account to purchase stock in a private company without following the IRA rollover rules.