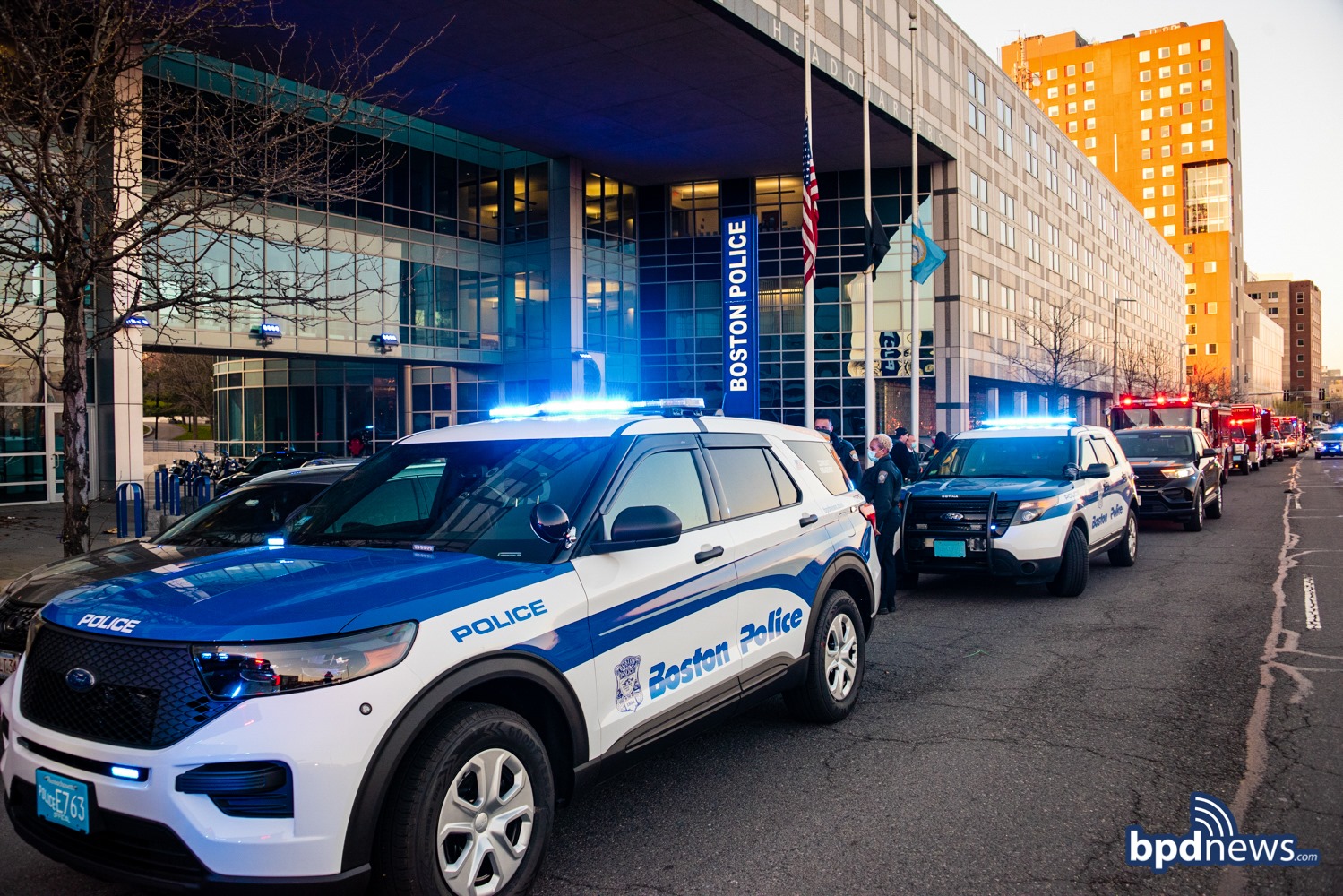 BOSTON – A Boston Police officer and a former Boston Police Sergeant have agreed to plead guilty in connection with an ongoing investigation of overtime fraud at the Boston Police Department’s evidence warehouse.

In September 2020, Murphy and eight other Boston Police officers were arrested and charged for their roles in an overtime fraud scheme that is alleged to have collectively embezzled over $250,000 between May 2016 and February 2019.

Between September 2016 and February 2019, Murphy submitted false and fraudulent overtime slips for overtime hours that he did not work for two overtime shifts at the evidence warehouse. The first, called “purge” overtime, was a 4-8 p.m. weekday shift intended to dispose of old, unneeded evidence. The second shift, called “kiosk” overtime, involved driving to each police district in Boston one Saturday a month to collect old prescription drugs to be burned.

For the “purge” shift, Murphy claimed to have worked from 4-8 p.m., but he routinely left at 6:00 p.m., or before. For the kiosk shift, Murphy submitted overtime slips claiming to have worked eight-and-one-half hours, but he only worked three-to-four hours of those shifts.

According to charging documents, on days during which Finch and other members of the ECU claimed to have worked until 8:00 p.m., the warehouse was closed, locked and alarmed well before 8:00 p.m., and often at 6:00 p.m. or earlier. Despite this, Finch and, allegedly, other members of the ECU routinely submitted false and fraudulent overtime slips, claiming to have actually worked until 8:00 p.m. It is alleged that supervisors such as Finch, who also left early from this shift, submitted their own false and fraudulent slips and knowingly endorsed the fraudulent overtime slips of their subordinates.

According to charging document, between March 2015 and September 2016, Finch personally collected approximately $11,310 for overtime hours he did not work. In sum, the loss to BPD as a result of the criminal conspiracy is alleged to be in excess of $150,000.

Finch is the 11th officer to be charged as a result of the investigation of overtime at the evidence warehouse. Three, including Finch, have now pleaded guilty or have agreed to do so.