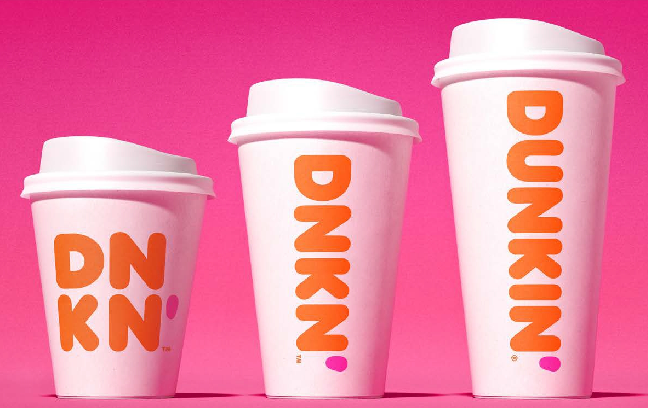 Dunkin’ is planning on closing more locations across the United States.

In this morning’s second quarter earnings results, the company announced that they expect that approximately 800 Dunkin’ U.S. locations, including the previously announced 450 limited-menu Speedway locations, may permanently close in 2020 based on low sales as part of a real estate portfolio rationalization, being performed in conjunction with its franchisees, with the goal of setting the U.S. system up for continued strong, profitable future growth.